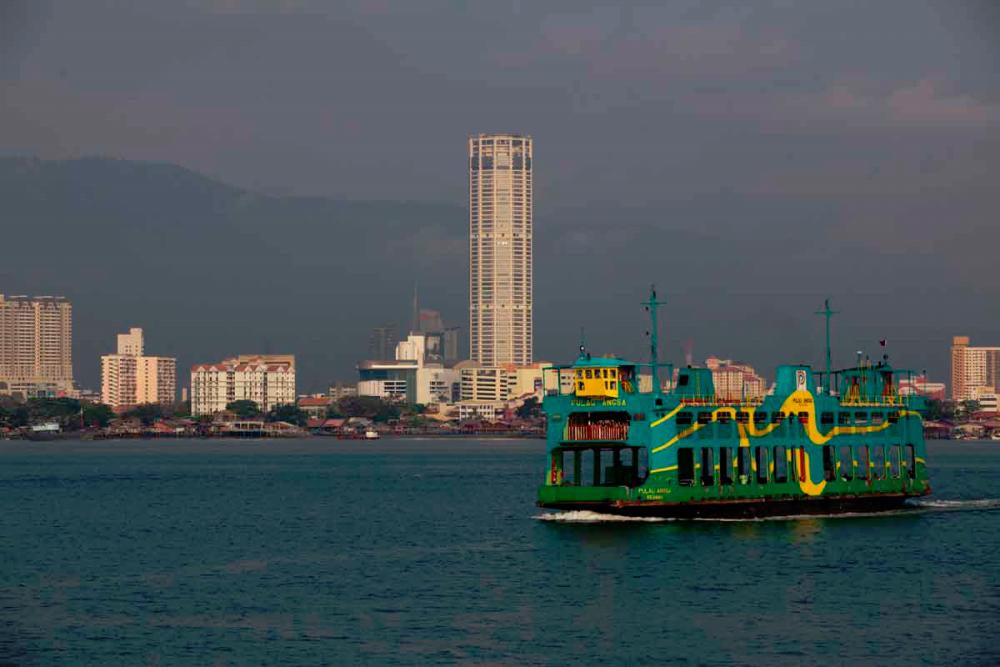 GEORGE TOWN: The fourth round of the Penang i4.0 Seed Fund (i4SF) will benefit 12 qualified start-ups to receive funds ranging from RM50,000 to RM100,000 as a means of helping them attain commercialisation and propel their growth.

“Fostering innovations among the people has always been one of the state government’s top priorities.

“With the technological innovations that spawn new industries, it is a palpable sign that tech adoption is no longer elusive, especially among the start-up ecosystem where we are seeing rising number of establishments,“ he said at the i4SF recognition award ceremony today.

He said the i4SF was initiated in 2018 by the state government as a means of offering funding to qualified high-potential technology start-ups, with the aim of enhancing the development of Penang’s technological ecosystem, whereby from 2018 to 2021, 37 companies had been awarded a total fund reward of RM4 million.

Today’s event marks the fourth round of fund award where the state government has dedicated RM1 million towards this round’s recipients.

Celebrating the 50th anniversary of Penang’s industrialisation this year, Chow said it is envisaged that the five decades of manufacturing excellence is poised to drive the state to the next level, especially with the significant uptake of emerging technologies among the people, with start-ups being at the forefront.

“The facilitation support for Penang’s start-up ecosystem has seen substantial growth in recent years, underpinned by the concerted efforts from all stakeholders.

“We always believe that the rightful adoption of technology is capable of generating positive impacts towards our society, hence, we are pleased to be able to play a part by spurring innovations with this grant,“ he said. – Bernama