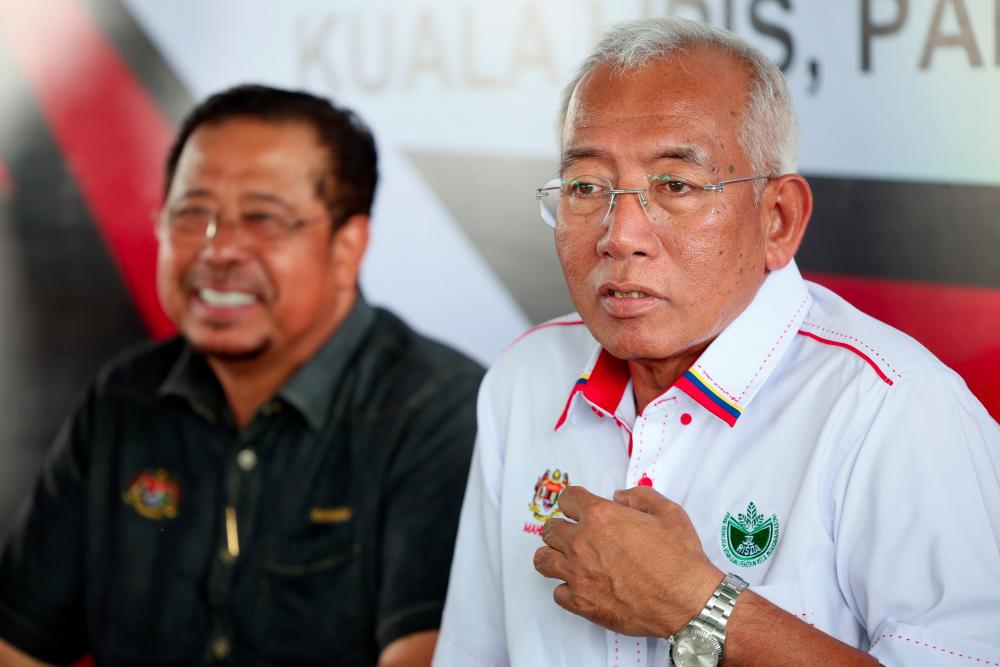 KUALA LIPIS: A total of 232,319 rubber smallholders under the Rubber Industry Smallholders Development Authority (Risda) will receive the Monsoon Season Aid (BMT) this year involving an allocation of RM191 million.

Rural Development Minister (KPLB) Datuk Seri Mahdzir Khalid said payment will be made in early November as usual and it is not affected by the 15th general election period, beginning Nov 5.

“The payment will be distributed once Risda receives the allocation. If we receive it (allocation) earlier, then the disbursement will be done earlier too. The list of recipients has already been finalised, and we are only waiting for the allocation,“ he said.

In other developments, Mahdzir said a total of RM508.02 million had been allocated to implement the rubber replanting development programme nationwide. The programme also involves productivity and marketing programmes, as well as new projects (to help increase smallholders’ income) as well as entrepreneurship programmes.

For Pahang Risda, Mahdzir said an allocation of RM74.1 million was given to implement various smallholder development programmes in the state, in addition to the target set for rubber replanting in the state involving an area of ​​16,596 hectares (ha).

It is understood that so far, an area of ​​15,813 ha has been successfully replanted, with a performance value of 95 per cent.

In addition, Mahdzir said the Mela Phase Two water treatment plant (WTP) upgrading project here, at a cost of RM38 million, among other things, involves the construction of a new water intake point, two pump houses and a new tank, is currently in the design process before it is expected to start in the middle of next year.

In addition, there are various rural development projects, with a value of RM15 million, under the KPLB in the Lipis parliamentary constituency that involves rural roads and social amenities.

At the event too, Mahdzir also presented the Commercial Replanting Programme (TSK) dividends to 5,590 participants in Pahang amounting to RM39.39 million. - Bernama 5.China’s mega-rich move their wealth, and partying, to Singapore