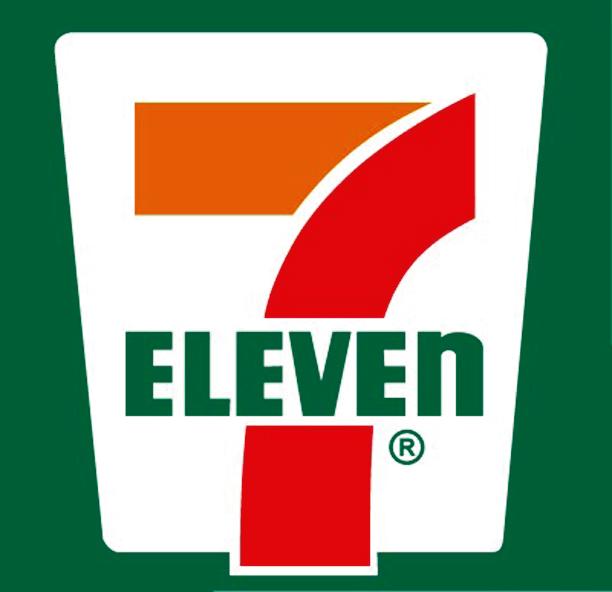 In a filing with Bursa Malaysia, 7-Eleven said CSSSB intends to invoke the provisions of Section 222(1) of the Capital Markets and Services Act 2007 (CMSA), subject to Section 224 of the CMSA, to compulsorily acquire any remaining shares from the holders who have not accepted the offer and/or failed or refused to transfer their shares to CSSSB.

This comes as the board decided that CSSSB will not be taking any steps to address any shortfall in Caring’s public shareholding spread upon completion of the proposed MGO.

Recall that last month, CSSSB and PACs proposed to take over Caring for RM2.60 per share after triggering the 33% MGO threshold.

Currently, the collective shareholding of CSSSB and PACs in Caring stands at 63.62% after Motivasi Optima Sdn Bhd, being the vendor, has been regarded as its PAC. The other PACs are 7-Eleven, Tan Sri Vincent Tan Chee Yioun, Jitumaju Sdn Bhd and U Telemedia Sdn Bhd.

As such, the proposed MGO, when implemented, will be unconditional as the collective shareholding of CSSSB and PACs would have exceeded 50%, said 7-Eleven.

“The board has also decided to extend the proposed MGO to its PACs, as allowed under the rules, in order for CSSSB to consolidate its interest in Caring.”

7-Eleven added that CSSSB is in the midst of carrying out its due diligence exercise and additional PACs could potentially be identified along the way.

As at Aug 31, 2019, Caring has a total of 129 community pharmacies, and the deal will allow 7-Eleven to have immediate access to a new network of retail stores and to widen its product range through the combined operations.

5.Putin tells mothers of soldiers killed in Ukraine he shares their ‘pain’