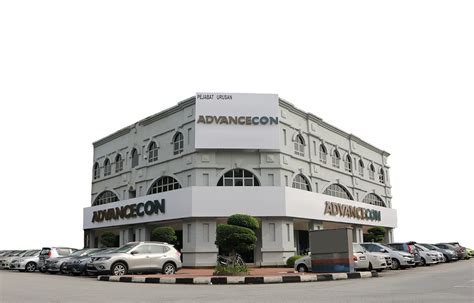 As stipulated in the MOUs, Advancecon Solar will undertake the engineering, procurement and construction of the solar photovoltaic systems installed on Latitude’s premises in Klang, Selangor and Rhong Khen’s premises in Ajil, Terengganu. Upon successful installation of the solar photovoltaic systems, the total generation capacities for Latitude and Rhong Khen will be 2,122 kilowatt peak (kWp) and 1,815 kWp respectively.

“The continuous positive response we have received from corporations, particularly manufacturing companies, attests to the clear benefits of utilising solar energy in their operations, including enjoying immediate savings in energy costs.

“These two MOUs increase our total solar energy portfolio to 7,838.44 kWp, surpassing our minimum target of 7,000 kWp for the year. While we remain committed to increasing this further to 10,000 kWp or more by end-2020, we are also focusing on the execution and implementation of our earlier MOUs. We expect our first NEM project to start commissioning in January 2021,” Phum said in a statement today.

Of the total solar energy portfolio of 7,838.44 kWp, the total generation capacity under the NEM amounts to 7,377.32 kWp, from the MOUs signed with Oon Corp Resources (M) Sdn Bhd, YHI Manufacturing (Malaysia) Sdn Bhd, as well as Latitude and Rhong Khen.

The balance 461.12 kWp would be utilised by Peritone Health Sdn Bhd for self-consumption purposes.