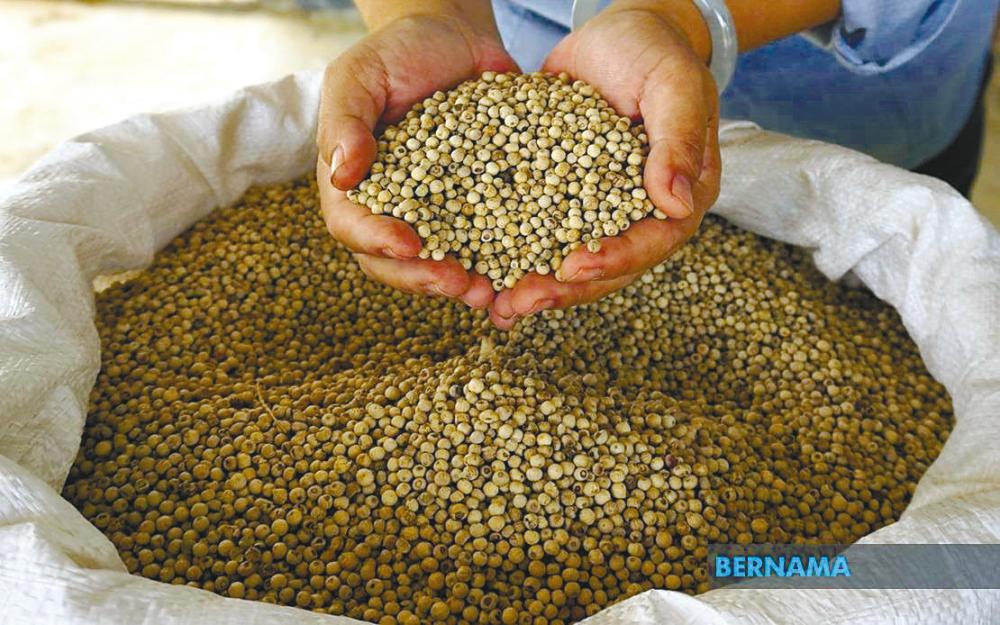 He said as of June this year, palm oil-based products, which were the biggest contributor with 43% of total agri commodity export, increased to RM46 billion compared with RM33 billion in the first six months last year. However, the quantity of palm oil-based product exports declined 5% to 11.5 million tonnes.

“Covid-19 pandemic continuously impacted palm oil production and exports not only in Malaysia but also other global palm oil-producing countries.

“The implementation of the Movement Control Order by the government up to the National Recovery Programme on a scheduled basis over the past six months has directly impacted the export of palm oil and agri-commodity-based products,” he said in a statement today.

Following the encouraging performance, Mohd Khairuddin said he is optimistic that the RM75 billion palm oil export target this year can be achieved even though the country is still facing a shortage of workers in oil palm plantations.

Meanwhile, rubber products, which contributed 42% of total agri-commodity exports, recorded a surge of 150% to RM44 billion from RM17.77 billion in the same period last year.

Mohd Khairuddin said due to the Covid-19 pandemic, the value of latex-based products export such as rubber gloves and others increased 200% to RM37 billion from RM12 billion in the same period of 2020.

“Rubber gloves that are mainly for medical uses recorded more than threefold growth or 210%,” he said.

Cocoa-based products export posted an increase of 7% to RM3.4 billion compared with RM3.1 billion previously and pepper-based product exports climbed 19.24% to RM62 million from RM52 million in the same period of 2020.

“Based on the performance, MPIC is confident that the agri-commodities export will record a growth and higher value compared to 2020,” Mohd Khairuddin said. – Bernama