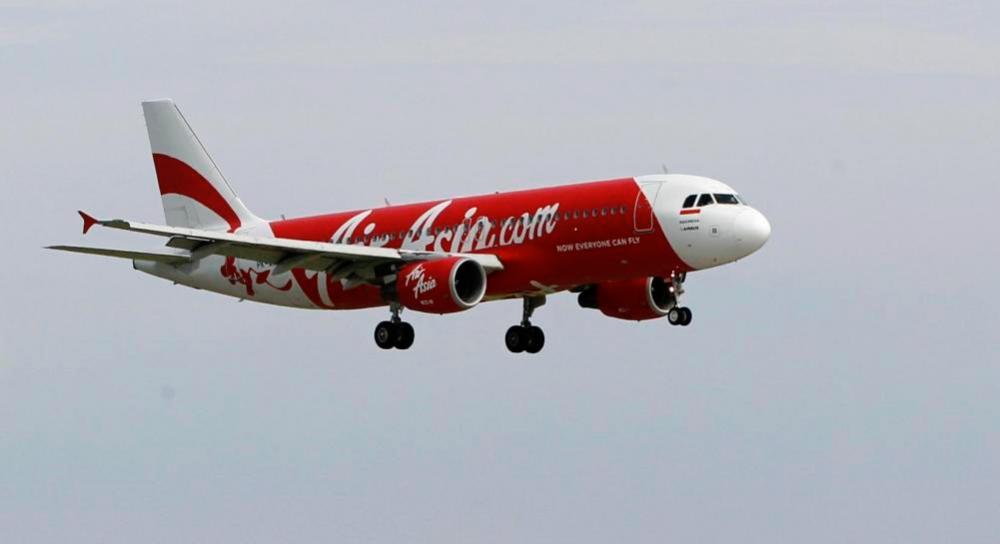 “The payment was made by our companies without prejudice to AAB and AAX’s rights, including our rights in the appeals made in relation to the judgement order dated July 18, 2019, as well as any connected interlocutory applications,“ AirAsia said in a stock exchange announcement.

MASSB’s parent Malaysia Airports Holdings Bhd (MAHB) had applied to the court for garnishee orders to execute a judgment on outstanding PSC. A garnishee order is a common form of enforcing a judgment debt against a creditor to recover money.

AAB and AAX had been ordered to pay RM41.52 million in total to MASSB after the Kuala Lumpur High Court granted summary judgment in favour of the latter.

To recap, the low-cost carrier group was sued by the airport operator for refusing to collect the additional RM23 PSC per passenger at klia2. The legal tussle intensified when AirAsia applied for MAHB’s lawsuit to be struck out.

AirAsia had also tried, but failed to obtain leave to challenge the Malaysian Aviation Commission’s refusal to mediate on the dispute.