AirAsia’s stocks appreciates on disposal of shares by EPF 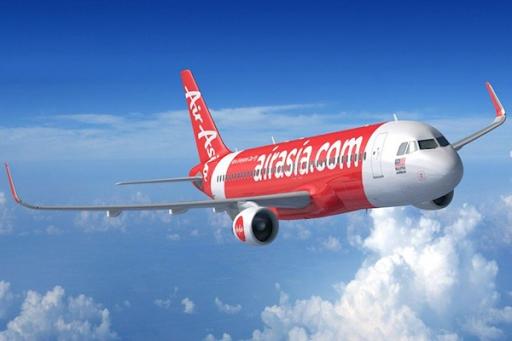 The upswing in their share prices also came after the Employees Provident Fund (EPF) reportedly sold of 7.92 million shares in AAGB.

According to two separate filings on Bursa Malaysia, the retirement fund disposed 7.43 million of AAGB shares on Jan 28 and followed it up with another disposal of 492,500 worth of shares on the next day.

The EPF continues to hold 210.4 million shares, representing a 6.29% stake in the company following the disposals.

Meanwhile, AirAsia has denied the allegations.

In a statement yesterday, Datuk Kamarudin Meranun and Tan Sri Tony Fernandes claimed that AirAsia was never reached out for any explanation or clarification by the UK Serious Fraud Office (SFO) during their four-year investigation on the Airbus scandal.

According to them, it was a clear violation of the fundamental legal principle of fairness and access to justice.

“We categorically deny all allegations of wrongdoing or misconduct on our part as executives and directors of AirAsia,” they said.

On Monday, both executives relinquished their executive positions within the group, effective immediately, following the Airbus SE bribery probe by the Malaysian authorities.

Devanesan said as the situation could create a general sense of unease and tenseness at the board level as they are still board members. — Bernama

Sydney braces for more Omicron cases but no lockdown for now

4.Sydney braces for more Omicron cases but no lockdown for now