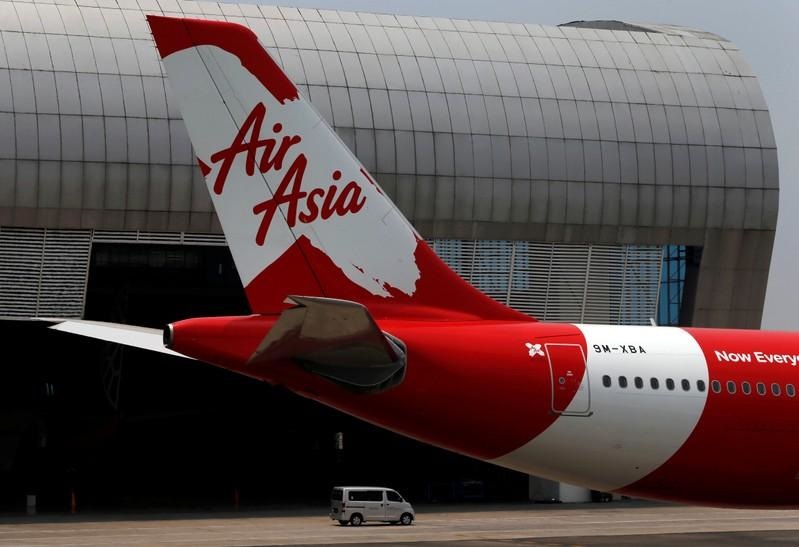 PETALING JAYA: AirAsia X Bhd (AAX) board of directors has formed a board committee comprising the non-executive members of the board, save for Datuk Kamarudin Meranun and Tan Sri Tony Fernandes, to review allegations in an Airbus bribery probe.

“The committee’s main objective will be to review the allegations therein so far as it concerns AAX, and to take any necessary action based on the review which includes the appointment of an independent expert. An updated announcement will be made upon the finalisation of the said appointment,“ AAX said in a stock exchange filing.

It added that all matters in relation to this review will be managed and handled by the committee.

Kamarudin and Fernandes have relinquished their executive positions within AirAsia effective immediately for two months following the probe, but were retained as advisers to the company. They have been redesignated as non-independent non-executive board members of AirAsia.

The Securities Commission Malaysia said it will examine the statement of facts in the case which disclosed several allegations against both companies.

AirAsia has since denied the allegations.