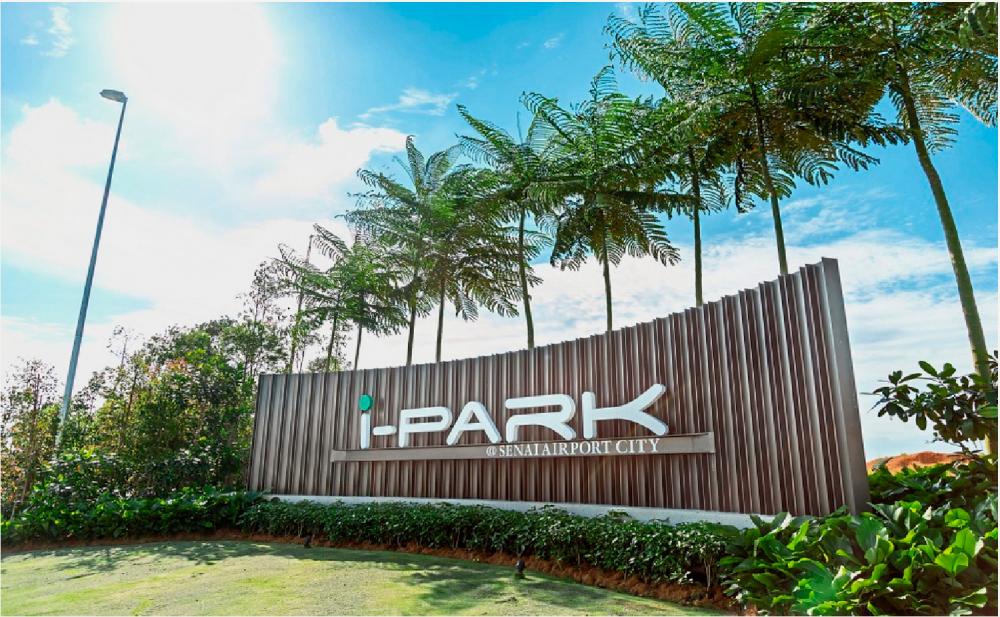 “We note that the new plant not only increases Shengda New Energy’s total production floor space by more than 50% upon completion in June 2021, but also helps them move up the value chain and develop more advanced solutions for their international customers, in line with the rapid development of the global solar energy industry,” said AME Elite’s group managing director Kelvin Lee Chai.

With the second plant, Shengda New Energy has invested over RM95 million in land and buildings in Malaysia to date, with total manufacturing built-up area of about 361,100 sq ft in i-Park@Senai Airport City upon expected completion of the second plant in June 2021.

Its products are distributed mainly to the United States, as well as Australia and Chile.

1.PN-BN cooperation at federal level can be replicated in Melaka State Election

2.Fisherman drowns while looking for cockles off Pantai Remis