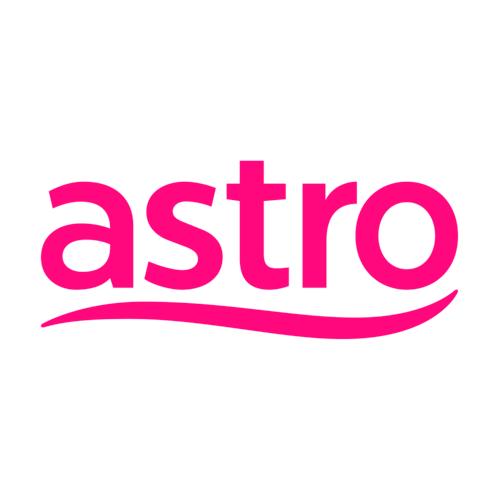 PETALING JAYA: Astro Malaysia Holdings Bhd is the clear winner if the government moves to ban the sale of Android set-top-boxes (STBs) in the country as this could possibly halt or slow down its declining subscriber base and lift its average revenue per user (ARPU), according to HLIB Research.

It was reported that the government has set up a task force to consider banning the sale of Android STBs, mirroring Singapore’s move last month.

The rapid sale of Android STBs in Malaysia has hampered the development of Pay-TV in the last two to three years, HLIB Research analyst Khairul Azizi Kairudin said in a note today.

He said this is evident by Astro’s declining premium subscribers who opted to shift to Android STBs and other digital platforms (both legal and illegal).

“In Malaysia, Astro appears to be the most impacted player with the rapid sales of Android STBs as evident by its declining premium subscribers in the past three years. However, we note that Astro has managed to slow down the subscriber loss with NJOI,” he added.

Nevertheless, he noted that despite the ban on Android STBs, Astro would still face competition from legal streaming platforms such as Netflix.

While Singapore took three years to review the ban of Android STBs, which includes amending its Copyright Act, Khairul expects a shorter timeframe for Malaysia as media companies have mooted the idea in the past two years due to the disruptive impact.

“We believe the government has started the discussions on the ban by setting up a task force to review the current law,” he said.

Additionally, he said HLIB Research views Telekom Malaysia’s (TM) recent announcement that their latest Unifi package would not be bundled with Unifi TV subscription due to changing consumer trends as a positive for Astro as this could assist the latter to expand their subscriber base.

Astro controlled 77% market share of Pay-TV market in Malaysia and the rest is controlled by TM through Unifi TV.

Khairul said should the ban on Android STBs material, it would be a positive catalyst for the lacklustre media sector (especially for Astro) which is being hampered by the digital disruption.

“For now, we maintain our ‘underweight’ rating on the media sector. Following the recent surge in Astro share price, we downgrade Astro from ‘buy’ to ‘hold’ with an unchanged target price of RM1.70.

“Nevertheless, Astro’s earning prospect remain intact on the back of its stable advertising expenditure outlook and coupled with generous dividend payment of 5% yield,” he added.

3.PICK for Adolescents: 5,887 students in military camps to get vaccinated — Hishammuddin