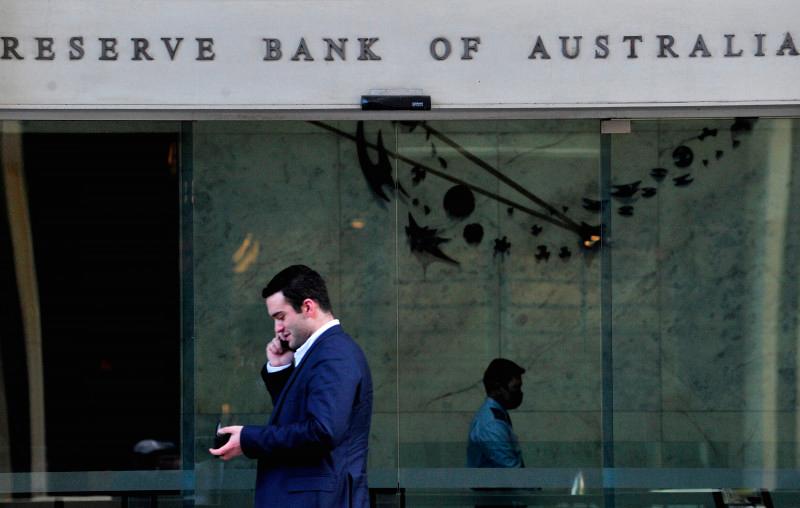 The Australian central bank says it would likely be unable to pay a dividend to the government for several years. - AFPPIX

SYDNEY: Australia's central bank said today (Sept 21) its A$300 billion (RM917 billion) pandemic-era bond buying programme (BPP) had benefits to the economy but will also cause large losses for the bank, potentially putting it into negative equity.

In a review of the BPP, the Reserve Bank of Australia (RBA) estimated the financial costs of the programme to the bank could range anywhere from A$35 billion to A$58 billion depending on the level of official interest rates.

As a result, the RBA said it would likely be unable to pay a dividend to the government for several years.

The RBA will also take a large mark to market valuation loss on the bonds in its 2021/22 accounts, although this will be offset as the bonds mature over the coming decade.

The RBA’s board concluded the programme was successful in lowering both government bond yields and the Australian dollar, but its costs meant it should only be used in emergencies.

The BPP was part of a range of emergency stimulus packages enacted during the pandemic and lasted from November 2020 to February 2022.

The total purchase price of the bonds was around A$300 billion, while the RBA will receive A$281 billion when they mature. However, the market value of the bonds has fallen sharply as the economy recovered and yields rose, while the RBA has also raised its cash rate by 225 basis points since May.

The RBA is unusual among central banks in marking its assets to market value and will thus take a large loss in the year to June 2022, which could wipe out its equity.

“A number of central banks in other countries have operated for extended periods with negative equity,” the RBA noted. “Several other central banks are, or are likely to be, in a similar position over coming years.”

It was not clear from the review whether this might require the government to inject cash into the bank, as in 2013 when the RBA suffered large losses on its foreign currency reserves.

Any injection of taxpayer money could be a political headache for Treasurer Jim Chalmers given the RBA has already faced criticism for raising interest rates sharply in recent months. - Reuters More than 20,000 individuals arrested for drug offences since January