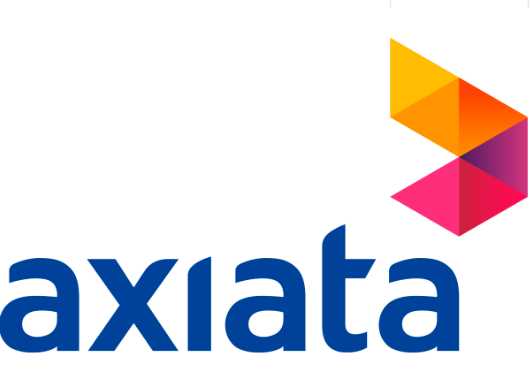 In a filing with Bursa Malaysia, it said the losses were also due to higher depreciation and amortisation, one-off additional fees and penalties charged during the current quarter for the use of microwave equipment in prior years totalling RM151.6 million recorded by mobile operations in Cambodia, higher finance costs and taxes, but partially cushioned by higher toplines.

Revenue in Q3 increased 11 per cent to RM7.26 billion from RM6.54 billion previously, while earnings before interest, taxes, depreciation, and amortisation (EBITDA) grew by 12 per cent to RM3.20 billion.

Revenue for Malaysia increased by 5.4 per cent to RM1.68 billion, mainly driven by improved prepaid performance, higher sale of devices, and contribution from new subsidiaries, Infront Malaysia and Bridgenet Solutions.

In a separate statement, Axiata said it achieved total savings of RM1.20 billion through RM755 million in capital expenditure and RM490 million in operational expenditure in delivering cost excellence.

“The group’s balance sheet reflected its growth strategy, with a temporary uplift in gross debt or EBITDA due to financing for Link Net and Philippine tower acquisitions.

“This will be normalised as proceeds from completed mergers and acquisitions (M&A) are used to pare down debt and full EBITDA impact of acquisitions is consolidated. Cash balance was at RM7.7 billion,” it said.

On the back of its strong operational performance, Axiata has declared a single-tier tax exempt dividend of five sen for Q3 2022.

“Additionally, the rate of completions for M&As including the Celcom-Digi merger and the expansion of edotco’s tower portfolio all point to the group’s agility in navigating the current macroeconomic climate and delivering balanced results,” he said. - Bernama