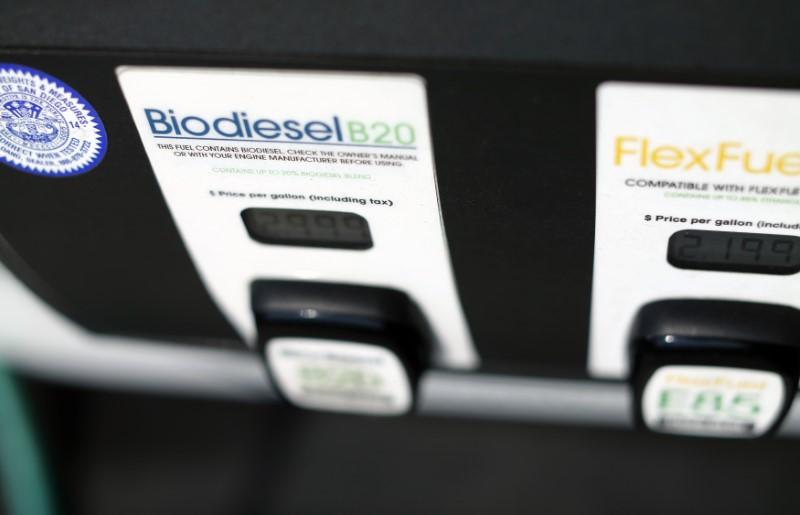 PETALING JAYA: The decision to delay the implementation of the national B20 biodiesel programme, is likely to significantly impact the palm oil sector next year, according to a note by CGS CIMB Research.

The research house said while the decision was not a surprise, the potential loss in crude palm oil (CPO) demand will be felt more significantly in 2021, should the government decide not to go ahead with B20, as the new Primary Industries and Commodities Minister Datuk Dr Mohd Khairuddin Aman Razali may want to review the B20 policy before giving the green light.

Upon full implementation, the B20 in transportation and B7 in industrial are estimated to soak up around 1.3 million tonnes of palm oil per annum.

According to the Malaysian Biodiesel Association, the implementation of the B20 policy will be delayed for regions that have yet to implement it, due to the movement control order.

The B20 programme started in Langkawi and Labuan in January 2020, and was to be expanded in phases to Sarawak in April 2020, Sabah in August, and Peninsular Malaysia in June 2021.

The Primary Industries and Commodities Ministry has also proposed holding a detailed meeting with petroleum companies before deciding on a new implementation date.

“The current key concern of the biodiesel programme is the economic viability of using biodiesel over petroleum diesel during periods of low crude oil price. CPO is trading at a premium of US$195 (RM851.17) per tonne over crude oil price, which makes biodiesel a more expensive option for consumers,” said CGS CIMB.