Bank Islam to increase allocation for vendor financing in 2020 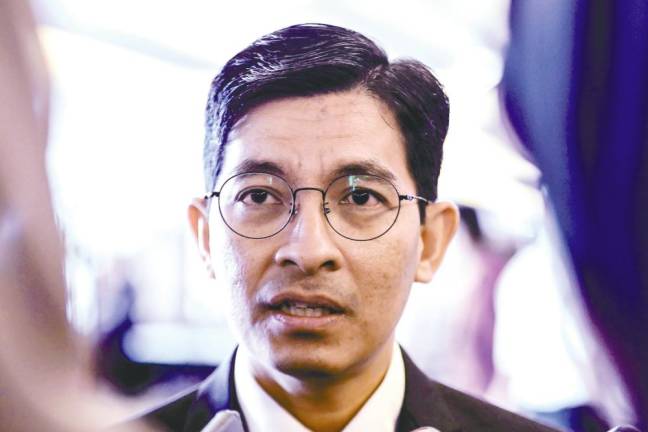 He said currently, the financing facilities are for the oil and gas and energy sectors and among the clients included vendors under Petroliam Nasional Bhd, Tenaga Nasional Bhd and Sarawak Energy Bhd.

“As of November 2019, Bank Islam has approved about RM1 billion for these two sectors,“ he said after witnessing a signing ceremony for a facility amounting to RM98.35 million between the bank and Setegap Ventures Petroleum Sdn Bhd (SVP), a registered Petronas vendor that specialises in upstream well intervention activities.

This is a continuation of Bank Islam’s Vendor Financing Programme to promote and further catalyse the growth of the country’s oil and gas industry.

The facility, Mohd Muazzam noted, was intended to finance SVP’s capital expenditures and working capital requirements to complete its contract with Petronas.

He said out of the RM1 billion financing allocated for this year, the bank had approved RM332 million in banking facilities to 82 vendors under the Petronas Vendor Development Programme (VDP), a specially created initiative for small and medium enterprises (SME) vendors who have secured contracts with the national oil and gas company.

“The programme’s main objective is to lessen the financial burden of oil and gas services and equipment vendors in fulfilling their obligations with Petronas.”

Mohd Muazzam added that the bank was committed to supporting SMEs in the country and aimed to extend its SME portfolio while at the same time looked at more collaborations with government-linked companies and other large corporations via their VDPs.

Meanwhile, SVP CEO Mohd Shahrin Saad said the company was planning to expand its business to Thailand and Indonesia.

Incorporated in 2003 as a wholly-owned Bumiputera entity, SVP has evolved over the years to become a one-stop centre for the oil and gas sector. -- Bernama