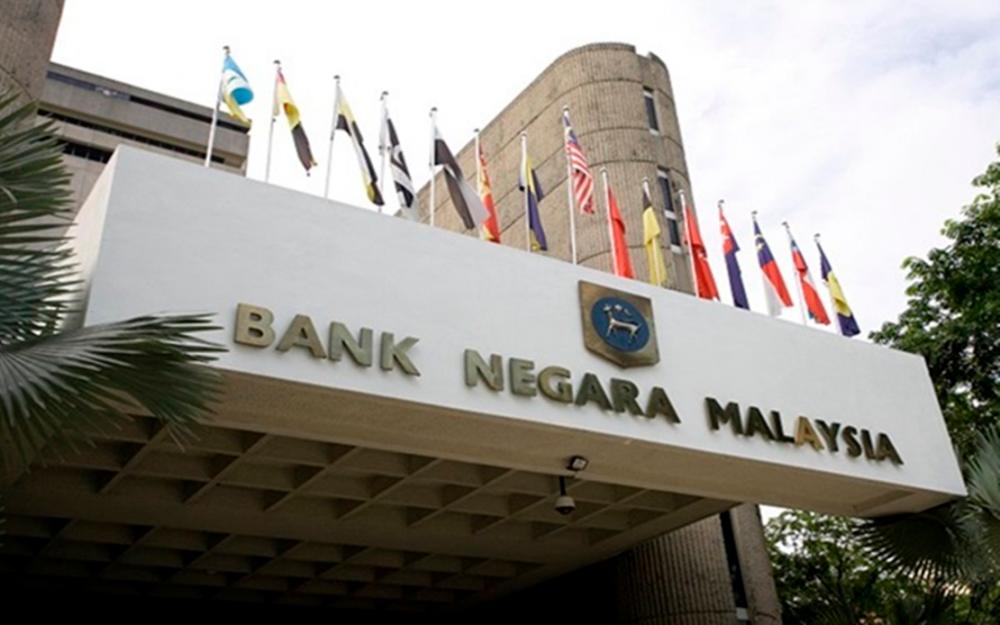 PETALING JAYA: Fitch Solutions expects Bank Negara Malaysia (BNM) to increase its Overnight Policy Rate (OPR) by 50bps to 2.25% in 2022, compared with a “hold throughout” previously, in order to rebuild policy buffers, as the central bank seeks to protect the value of the ringgit and maintain its interest rate advantage over the United States especially, which is now likely to begin increasing in 2022 rather than in 2023.

“On Wednesday, BNM decided to hold its benchmark OPR at 1.75%, which means our view for the central bank to hold through 2021 has played out,” Fitch Solutions said in a report.

The government expects growth to range between 5.5% and 6.5% in 2022, against Fitch Solutions’ own forecast of 5.5% growth, and the stronger growth picture will allow the central bank space to increase in order to head off inflationary pressures and rebuild policy space. Fitch Solutions’ average inflation forecast for 2022 is now 2.5%, upwardly revised from 1.9% year-on-year (y-o-y) previously.

The main driver of this upward revision is the stronger Malaysian economic outlook in 2022 as well as oil prices likely to provide slight upward price pressures, rather than the disinflationary pressure that it previously expected. To be sure, Fitch Solutions’ oil and gas team now expects Brent crude oil prices to average slightly higher at US$72.00 per barrel in 2022, compared with an estimate of US$71.50 per barrel in 2021.

“We reiterate our expectations for the economic recovery to lead to higher inflationary pressures in 2022, especially given the relative disinflation that Malaysia experienced, which was unusual given the rise in inflation in other emerging markets. Indeed, inflation has only averaged 2.3% y-o-y in the first nine months of the year, which was largely the result of a spike in transport inflation between April and June as a result of very low base effects; inflation outside those months averaged a lower 1.3% y-o-y.”

Fitch Solutions said there are upside and downside risks to its forecast. On the upside, it noted that Malaysia had seen 125bps of interest rate cuts in 2020 in order to support the economy and that the central bank could in fact accelerate the pace of hikes in 2021 in order to rebuild policy buffers in anticipation of future hikes. This contingency becomes more likely if major central banks accelerate their tightening, perhaps in response to a swifter increase in inflation than they currently anticipate.

“Indeed, in 2010, the BNM hiked by 75bps, after cutting by 125bps in 2009 to counter the impact of the global financial crisis. We have adopted 50bps in hikes as our base case due to the more uncertain economic picture Malaysia faces compared to 2010 but if the economy and inflation were to perform better then that may see the BNM hike by a further 25bps like they did in 2010.”

On the downside, there remains the possibility of another negative shock to the economy from perhaps the emergence of another Covid-19 variant of concern that causes greater strain on the healthcare sector despite the high vaccination rates, or a sharper slowdown in China than it currently expects.