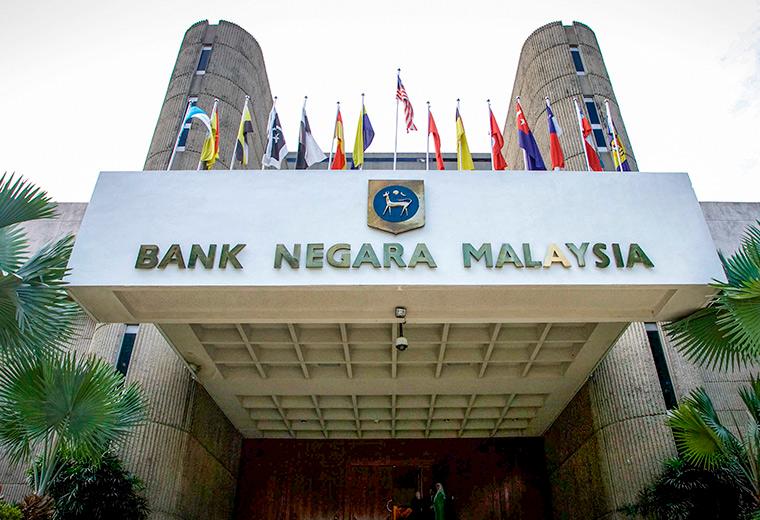 The ceiling and floor rates of the OPR corridor are correspondingly increased to 2.50% and 2.00%, respectively.

OCBC Treasury Research said the fact that the committee has not gone more “ballistic” with a 50bps increase speaks of heavy preference for a “gingerly approach” in monetary policy tightening.

“That is a prudent thing given how the global recession fears are on the rise. Going forward, we see at least one more 25bps hike this year, that will be seen as a further normalisation of policy rate rather than outright tightening,” said OCBC.

“With the rise in the core inflation trend and stronger-than-expected domestic demand, we believe BNM will raise its OPR by 50bps in the second half of 2022. At this point, we expect further policy normalisation will likely be carried out in the September MPC meeting with another 25bps hike,” said MIDF.

In line with the revision, Maybank and Maybank Islamic’s fixed deposit rates will also be adjusted upwards. The last revision in Maybank’s base rate was on May 13, 2022 when it was increased from 1.75% to 2.00% afteran OPR hike by the same quantum. Zac Efron brings beers to a warzone in new biopic