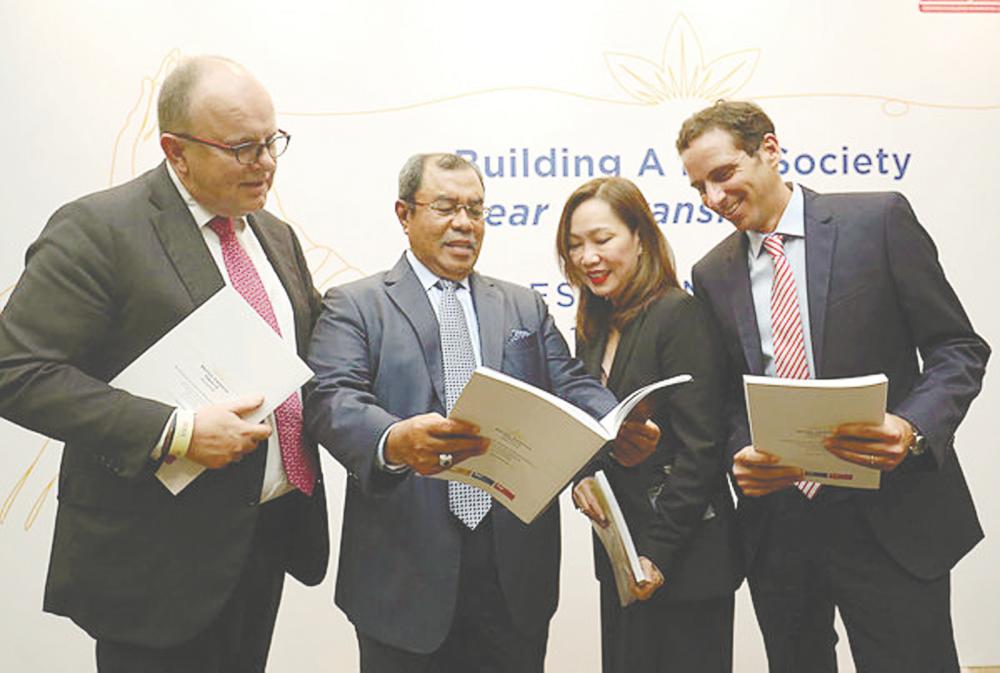 “We have submitted our application to the relevant authorities in December last year, the price of our THP will be subject to the regulatory bodies,” said BAT managing director Erik Stoel at a media briefing today.

He expects some consumers to adopt the potentially risk reduced product as the vapour produced product has less harmful chemical compared with conventional cigarettes.

““The groups global forecast estimates that the global THP market to grow to £5 billion (RM27.1 billion) in the next four to five years,” he said.

In addition, BAT is also conducting a pilot project to introduce a cigarillo tobacco product in East Malaysia, to help counter the illegal cigarette trade.

“At the moment, we are two weeks in with our project, Dunhill HTL cigarillos in East Malaysia, which retails for RM9 for a pack of twenty.”

Currently, BAT is in its first year of full import business model, with 98% of their product is imported. It has managed to reduce the lead times by ten days for finished goods and prepaid excise duties, from 26 days to 16 days and 21 days to 11 days, respectively.

“The factory is in operation since December last year and it is a means to retain our manufacturing license. Should the situation with illicit cigarettes improve, we might expand our manufacturing capacity in Malaysia,” said Stoel.

“We welcome the government’s commitment in tackling this problem, especially with the increase of penalty related to illicit cigarette. The fine of RM100,000 and six months jail term show that the government is serious in their enforcement,” he added. 1.Sixth seed Jabeur knocked out of French Open in first round

2.Firefighter honoured for saving women from jumping off bridge