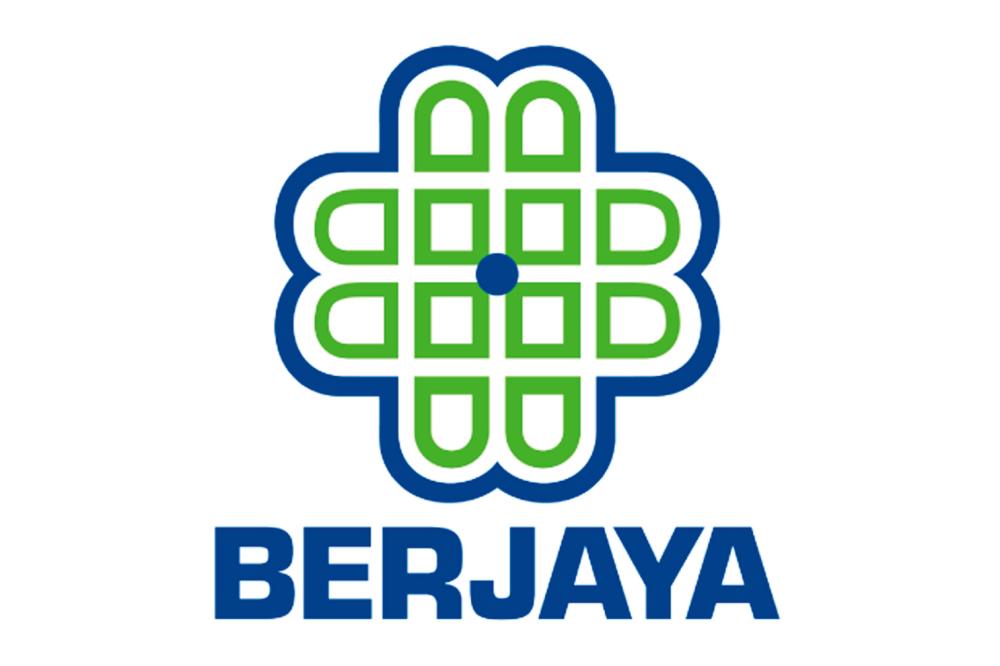 BAASB is involved in the distribution of vehicles under the Peugeot marque in Malaysia.

Commenting on the divestment, BCorp group CEO Jalil Rasheed said BCorp is in the process of transforming into a diversified consumer group with focused business verticals and this divestment is part of the restructuring and rationalisation exercise to divest its non-core assets to create and enhance shareholder value.

“With BAuto being part of the BCorp group previously, we recognised that it would be more synergistic for BAuto to acquire BAASB. BAuto’s capabilities and expertise in the automotive industry have been proven by their success and track record in running the Mazda business, and we are confident that they will be able to do well in replicating the same business success for Peugeot,” Jalil said in a statement today.

BAuto has acquired an additional 35% stake in BAASB from BCorp for RM4.58 million cash or at RM1.09 per BAASB share. Following this, BAuto’s stake in BAASB has increased from 20% to 55% and BAASB is now a subsidiary of BAuto.

“The acquisition represents an opportunity for BAuto to acquire a strategic controlling stake in BAASB which holds the distributorship of renowned Peugeot marque vehicles in Malaysia and facilitate the consolidation of BAASB’s results into the BAuto group,“ BAuto said. 3.Mobilisation of LCS project expected to be completed by year-end