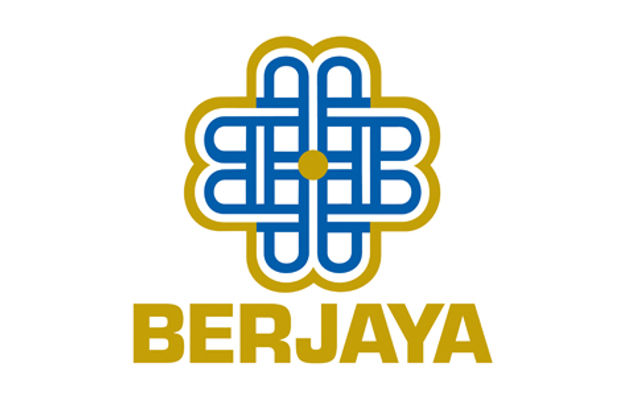 PETALING JAYA: Berjaya Corp Bhd (BCorp) has clarified that the US$200 million (RM817.4 million) invested on the property and resort development project in Jeju, South Korea, does not represent a loss suffered by the company.

According to BCorp, the sum in excess of US$200 million invested by the group on the Jeju project comprises cost of acquisition of the project land, infrastructure and construction costs, professional fees and statutory contributions plus finance costs and other incidental expenditure.

“This amount invested does not represent a loss suffered by the company,” it added.

BJR has commenced a lawsuit against Jeju Free International City Development Centre (JDC), a wholly owned institution under the Ministry of Land, Infrastructure and Transport of the Korean Government to claim compensation to recover its investment in the amount of about US$350 million in respect of, inter alia, costs incurred, increase in land value of the project land and other reliefs.

“The lawsuit against JDC arises from the sale of the project land by JDC to BJR which was subsequently terminated after the Korean Supreme Court ruled that the expropriation process in respect of certain parcels within the project land was invalid and hence such land parcels had to be returned to the previous landowners,” the group said.

It said that the JDC had contracted to transfer the project land to BJR with clean title, which resulted in BJR having to abort the project and subsequently instituted the lawsuit to claim compensation against JDC. Ringgit marginally higher against US Dollar in early session Ringgit marginally higher against US Dollar in early session

2.Toddler tries to take a bite out of a little chick

5.Ringgit marginally higher against US Dollar in early session