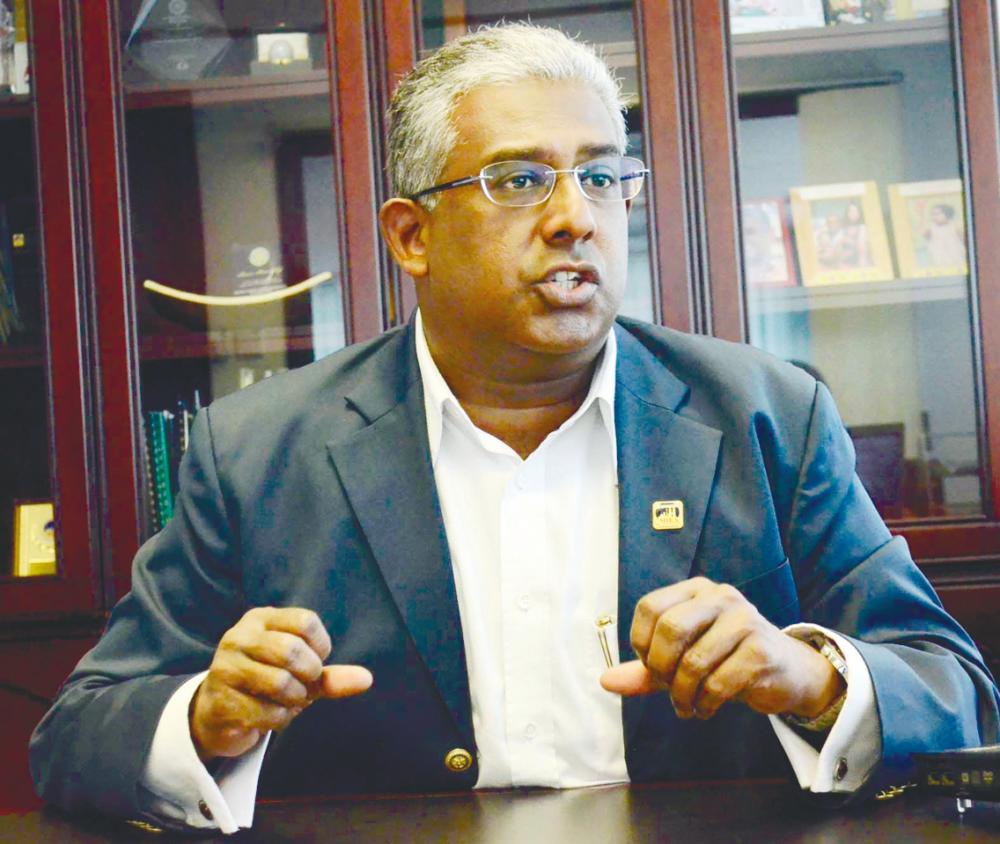 However, the return of market confidence also comes with the return of so-called “property gurus” who are offering easy loan schemes such as 100% loans with money back guarantees aimed at speculative buyers.

“Now, the market is improving a little bit in certain sectors and you can see these ‘property gurus’ coming out of the woodwork again, offering things like 100% loans with money back guarantees, seminars on how to invest in property and promoting these schemes all over the internet, which is attracting many people,” said Siva, who is also Malaysian Institute of Estate Agents past president.

“Why is this so rampant? These property gurus are basically teaching people to buy without putting any money down. These are the same type of people who caused the problems back in 2012. We could potentially see a repeat of the same problem,” he warned.

Siva said the current overhang issue plaguing the nation was caused by excessive speculative buying in the past, which drove prices up beyond the reach of genuine buyers and led developers to build excessive units within the same segment.

“Why did we get into this situation in the first place? Because everyone was building the same thing, within the RM500,000 to RM1 million range. Serviced apartments were built on commercial land, which is usually for office towers and shophouses. For a long time, these apartments were sold very quickly. But they were sold to speculators who could neither afford nor need the properties,” he said.

Developer interest bearing schemes, which were meant to make it easier for genuine buyers to purchase homes, were misused by speculative buyers who bought properties with just a small downpayment on the advice of “property gurus” who said that they could later sell the properties at a 20-40% premium.

U.S. climate credibility on the line as Biden heads to COP26