Billionaires on the back foot in 2022: UBS 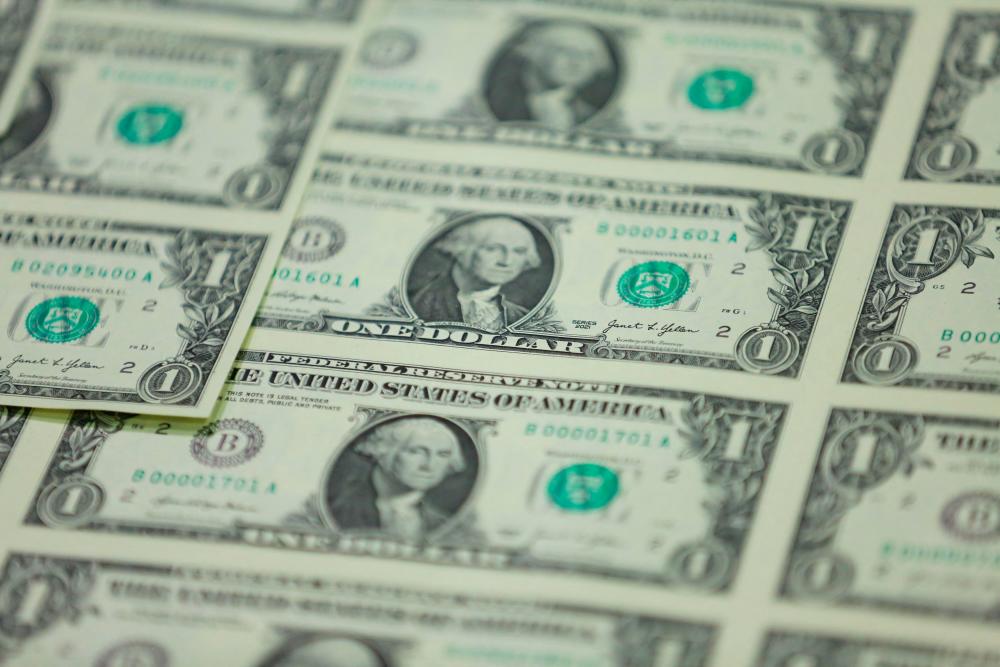 ZURICH: The number of billionaires in the world dipped in 2022 due to Russia’s war in Ukraine, monetary policy tightening, stock market falls and the Chinese economic slowdown, UBS said on Thursday (Dec 8).

Switzerland’s biggest bank, which is among the world’s largest wealth managers, said there were 2,668 dollar billionaires in March 2022 – 87 fewer than a year earlier. It said they had a cumulative fortune of US$12.7 trillion compared to US$13.1 trillion the year before, after tracking their wealth.

“However, the total wealth and number of billionaires is likely to have fallen further since March 2022 due to declines in asset prices,” UBS said.

“Yet amidst the instability some themes persist – especially the broad concept of smart innovators rising to the top.”

The sectors with the most billionaires were finance and investments (392) and technology (348).

The billionaire population in the Asia-Pacific region remained the largest but slipped back by 59 to 1,084.

“Mainland China’s zero-Covid policy slowed the growth after many years as the world’s fastest-growing large economy,” UBS said, as the number of Chinese billionaires dropped from 626 to 540.

The number of billionaires in the United States rose from 724 to 735.

The wealth of billionaires had shot up in 2021 thanks to the ultra-loose monetary policies imposed to stem the shock of the Covid-19 pandemic, which had resulted in a stock market surge, said the report. – AFP