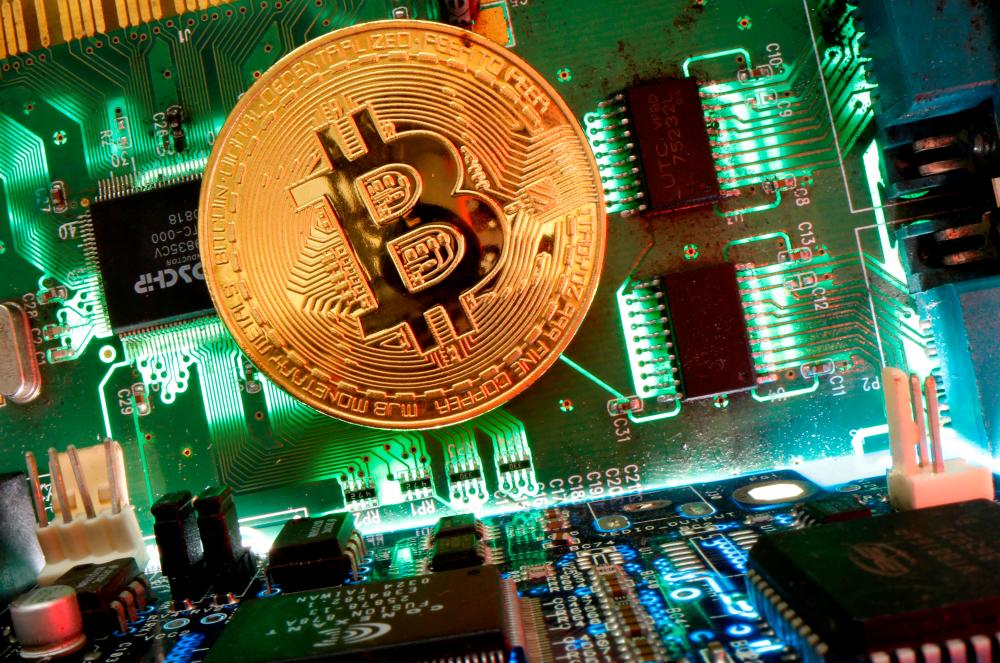 LONDON: Bitcoin tumbled on Tuesday from its record-breaking run after US Treasury Secretary Janet Yellen warned that the “highly speculative” unit could be used for “illicit” purposes.

Tesla boss Elon Musk – whose company has invested heavily in Bitcoin – tweeted on Saturday that the prices of both cryptocurrencies “seem high”.

Yellen hit out on Monday over Bitcoin, claiming it was inefficient and required a vast amount of energy – and she expressed fear it was used for “illicit” reasons.

“I don’t think that Bitcoin ... is widely used as a transaction mechanism. To the extent it’s used, I fear it’s often for illicit finance,“ she said at an event hosted by the New York Times.

“It’s an extremely inefficient way of conducting transactions. And the amount of energy that’s consumed in processing those transactions is staggering.

“But it is a highly speculative asset, and I think people should beware. It can be extremely volatile, and I do worry about potential losses that investors in it could suffer.”

Tuesday's slump came after Bitcoin had blazed a record-breaking trail to peak at US$58,350 on Sunday.

The total value of all Bitcoin had surpassed US$1.0 trillion on Friday.

One week ago, Bitcoin blasted past US$50,000 after Musk's electric carmaker Tesla revealed it had invested US$1.5 billion in the unit.