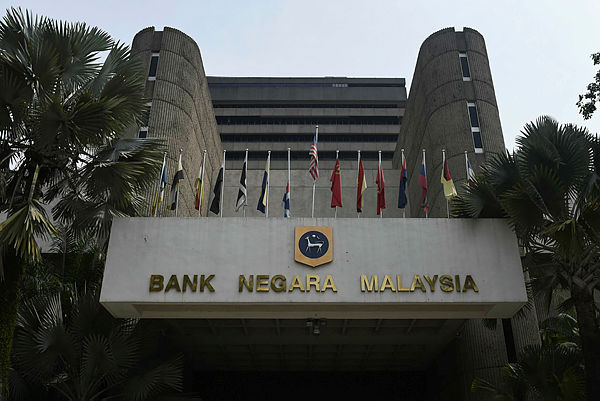 PETALING JAYA: Bank Negara Malaysia (BNM) deputy governor Jessica Chew Cheng Lian said efforts are underway for the enactment of the new Consumer Credit Act to further strengthen the foundations for the development of consumer finance in the digital age.

“It will reinforce fundamental protections provided to consumers in the provision of credit, including that provided by a growing number of non-traditional entities through digital solutions,” she said in her speech at the BNM-OECD Conference on Financial Education and Financial Consumer Protection in Asia-Pacific.

Earlier, Prime Minister Tun Dr Mahathir Mohamad had said that the government will speed up the formulation of the Consumer Credit Act to protect the interests of consumers and promote a healthy credit market.

In addition, she said the act will also provide stronger assurance of more responsive and coordinated consumer protection arrangements that would take into account the fast-evolving financial services landscape.

Chew pointed out that one of the challenges faced by financial consumers in the digital age is the increasing incidents of data abuse on social media platforms, as security breaches and cybersecurity threats can sow mistrust and confidence deficits in digital systems.

“In our respective markets, these incidents are likely to reveal gaps in existing data protection and consumer protection regimes and the need to explicitly address ownership rights and permitted uses of personal customer information,” she said.

Aside from data and security abuse, Chew also cautioned that digitalisation could be a polarising and divisive instrument due to the prospects of digital profiling, and decisions driven by the use of complex algorithms that could result in financial consumers being unfairly discriminated against or targeted by unsolicited and unscrupulous marketing campaigns.

She gave the example of gender bias in the use of algorithm-based online credit scoring tools which have assessed some female candidates with consistently assigned lower credit scores compared to male counterparts of equal financial standing.

“Behaviourally, there is in fact evidence in Malaysia and likely elsewhere, to suggest that the opposite is true.”

She opined that proportionate laws and regulations must be in place to hold financial service providers accountable for establishing effective safeguards against the theft or abuse of personal data, and discrimination or unfair practices.

“The focus on consumer protection needs to shift from just addressing customer touchpoints, to the consideration of consumer needs much earlier in the product design process, in the formulation of distribution strategies or in the setting of risk limits,” she added.

Meanwhile, Chew said in Southeast Asia, digital financial services is estimated to contribute about 5% of the total revenue for the financial sector this year.

“This share is expected to more than double to 11% within the next five years, driven among others by digital lending, investment, remittance and insurance products.”

In Malaysia, she said the most recent demand side survey on financial capability and inclusion indicated that four in ten Malaysians utilise internet banking services, up from just one in ten as recently as three years before.

“This trend is expected to intensify, with the expansion in digital product offerings and growing acceptance of online financial services.”

3.Tennis-Britain’s Konta pulls out of two events due to groin injury