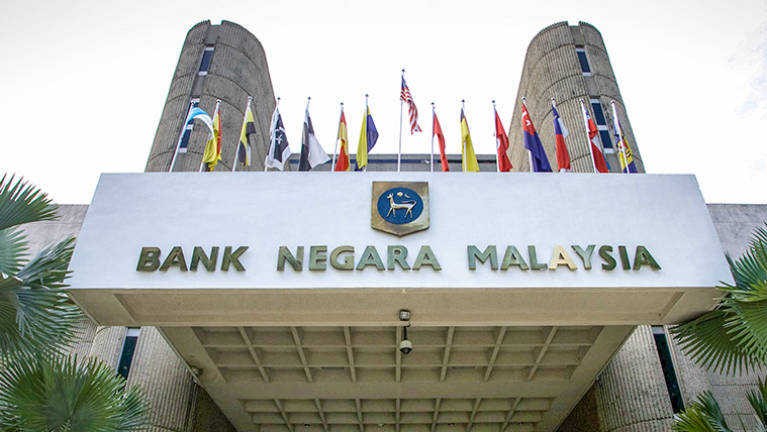 D-SIBs refer to banks whose distress or failure have the potential to cause considerable disruption to the domestic financial system and the wider economy.

BNM today issued the policy document on the D-SIB Framework, which sets out the central bank’s assessment methodology to identify D-SIBs in Malaysia, and the inaugural list of D-SIBs. Higher capital requirements introduced for such banks will complement the regulatory framework in place to mitigate the risks posed by D-SIBs to the stability of the Malaysian financial system and the wider economy.

“A D-SIB is required to maintain higher capital buffers to meet regulatory capital requirements that include a higher loss absorbency (HLA) requirement. This serves to increase a D-SIB’s capacity to absorb losses thereby reducing its probability of distress or failure during periods of stress. In turn, this will contribute to a safer and more resilient Malaysian financial system,” BNM said.

BNM’s D-SIB framework has been informed by the Basel Committee on Banking Supervision’s framework for dealing with D-SIBs and the structural characteristics of the Malaysian banking system.

D-SIBs are identified based on an indicator-based measurement approach, which uses indicators across three categories, namely size, interconnectedness and substitutability to determine the degree of a banking institution’s systemic importance, such as the potential impact of its failure to the domestic financial system and economy.

BNM said the D-SIB framework is not intended to differentiate the riskiness or safety of banks in Malaysia.

“All banks in Malaysia, regardless of its designation under the D-SIB framework, are subjected to the central bank’s regulatory framework and oversight which aims to promote the safety and soundness of individual banking institutions.”

It noted banks in the Malaysian banking system are generally well capitalised and have sufficient buffers to withstand potential losses even under adverse economic and financial conditions.

“The central bank expects the designated D-SIBs to be able to meet the additional capital buffer requirement, which comes into effect on 31 January 2021, without having to raise additional capital and with minimal impact to their business activities.”

The list of D-SIBs will be updated annually and published together with the release of the BNM’s Financial Stability Review in the second half of each year. M’sia looking at Thai policy on medical use of cannabis

M’sia looking at Thai policy on medical use of cannabis

5.M’sia looking at Thai policy on medical use of cannabis