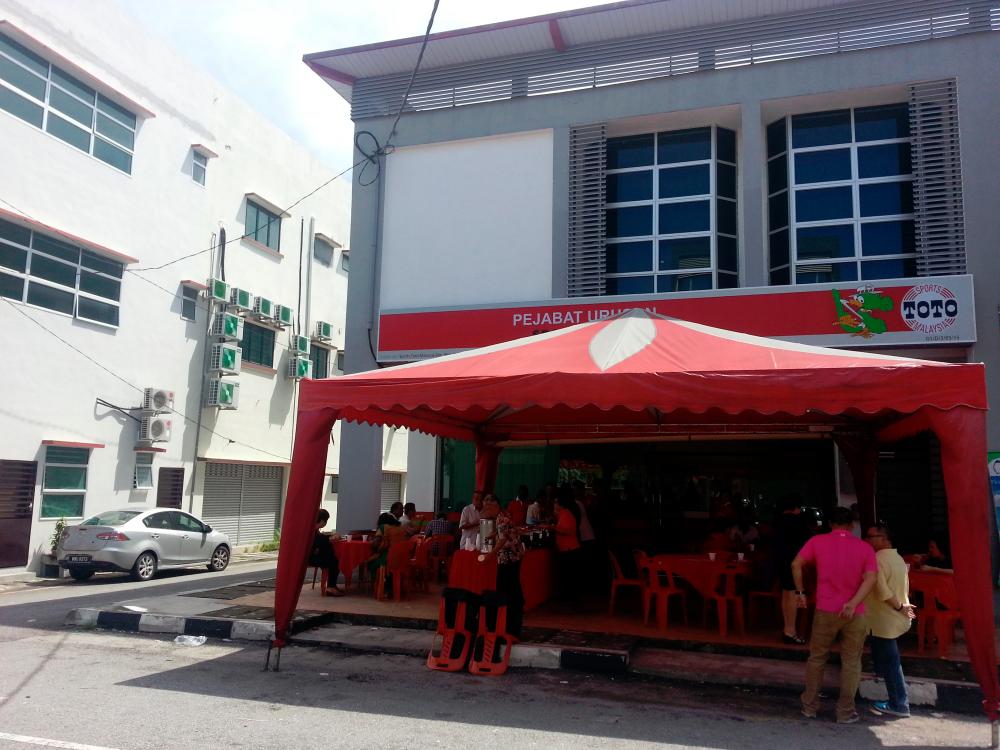 Following that, as BPI waived its right to subscribe for additional PGMC shares issued, BPI’s stake in PGMC will further decline to 39.99% from 79.99%.

Upon the disposal and subscription, PGMC has ceased to be a subsidiary of BPI.

The cash proceeds arising from the disposal will be utilised by BPI for its working capital and/or other project investment.

The only business of PGMC is the lease of lottery terminals and providing maintenance to the Philippine Charity Sweepstakes Office pursuant to the supplemental equipment lease agreement which will expire in August 2019.

“The disposal represents an opportunity for BPI to unlock part of its investment in PGMC for working capital and other project investment,“ BPI said.

However, the disposal and subscription resulted in a loss of about 372.5 million pesos at the BPI group level during the current financial year ending April 30, 2020 mainly due to the disposal, deemed disposal and loss on re-measurement on the retained interest as an associated company.