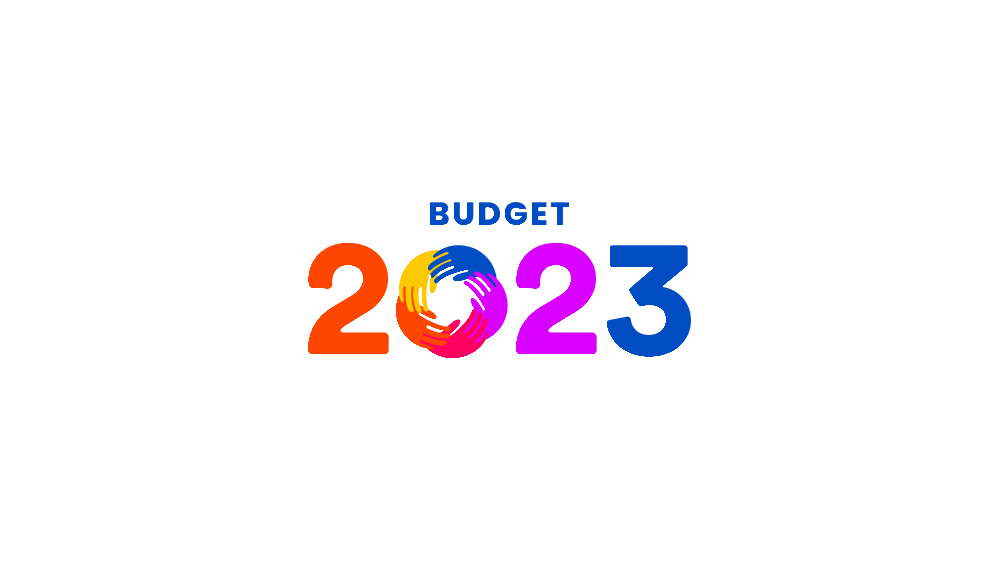 Budget 2023 signaled a new era for electrified and sustainable mobility in Malaysia, where the future for electric vehicles (EV) is bright.

We welcome the newly announced allocations in Budget 2023 that underpin the government’s commitment to our shared vision of electrification and sustainability. The extension of the import and excise duty exemption for fully-imported (CBU) EV, alongside incentives for EV charging equipment manufacturers are positive implementations that we strongly believe will further accelerate the adoption of electrified mobility in the country.

Johor-based Gemilang supports the government’s decision to keep EV import taxes in place through the end of 2024. This will undoubtedly contribute to an increase in the demand for EV in Malaysia. The government’s allocation of RM180 million for the bus sector to increase the outreach to passengers in Malacca, Kota Kinabalu, and Kuching bodes well for bus makers like Gemilang.

It is a timely action to improve the connectivity in these states while promoting the uptake of EV buses as the industry moves to going green. We hope that there will be more initiatives to promote the development of EV buses in Malaysia and to create a green operating environment for the bus industry. We are already collaborating with the state governments of Sabah and Sarawak on the introduction of EV buses within the state, which is currently in the trial stage.

One of Gemilang’s first ventures into the EV market as a pioneer in Malaysia was in 2015, when the company provided 15 electric buses to BYD for use on the Sunway BRT Line. Gemilang has obtained contracts internationally as well, and this year, Gemilang will send 140 electric buses to the US.

iMotorbike believes the initiative by the government to allocate a RM10 million to subsidise the cost of obtaining a Class B2 motorcycle licence through the Skim Tekun MobilePreneur programme under Budget 2023 will help revitalise the country’s economy.

With businesses opening up and an increase in inflation rates as well as higher fuel prices, we expect to see more people turning to bikes as a mode of transportation and as a means of generating income. This government initiative will allow more people to mobilise for work quickly and affordably. More than 47,000 new licences are expected to be obtained under the subsidy.

Two-wheelers remain a viable, low-maintenance option for many commuters, e-commerce riders and micro tourism operators, amongst others. According to the Federation of Asian Motorcycle Industries, new motorcycle purchases in Malaysia to-date have hit 501,587 units, already surpassing last year’s total of 499,175 motorcycles. There are an estimated 16 million registered motorbikes in Malaysia currently.

On electric motorcycles, the volume in Malaysia is currently low. We welcome more of such bikes to be traded on our platform as the country moves towards a greener economy.