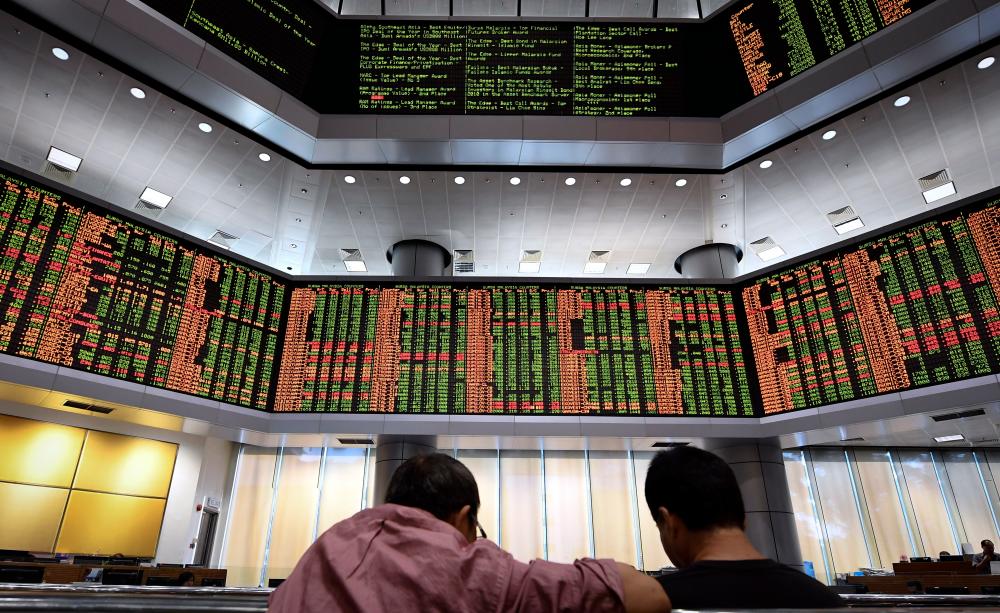 Bursa Malaysia Bhd and its subsidiaries were closed yesterday in conjunction with the special public holiday announced by the 10th Prime Minister Datuk Seri Anwar Ibrahim on Thursday last week.

“The local bourse may follow suit (weaker global trend) as buying momentum may slow down while focusing on the ongoing corporate earnings season.

“Meanwhile, investors will (keep a close) watch the formation of the cabinet in the near future as well as the re-tabling of Budget 2023,“ the stockbroking firm said.

Among the actives, MMAG and Ta Win were flat at three sen and seven sen respectively, Advance Synergy declined one sen to 19.5 sen, while MQ Technology rose one sen to five sen, and Eden added half-a-sen to 14.5 sen. 1.‘We can’t be blackmailed’: Kosovo PM not giving in against Serbia