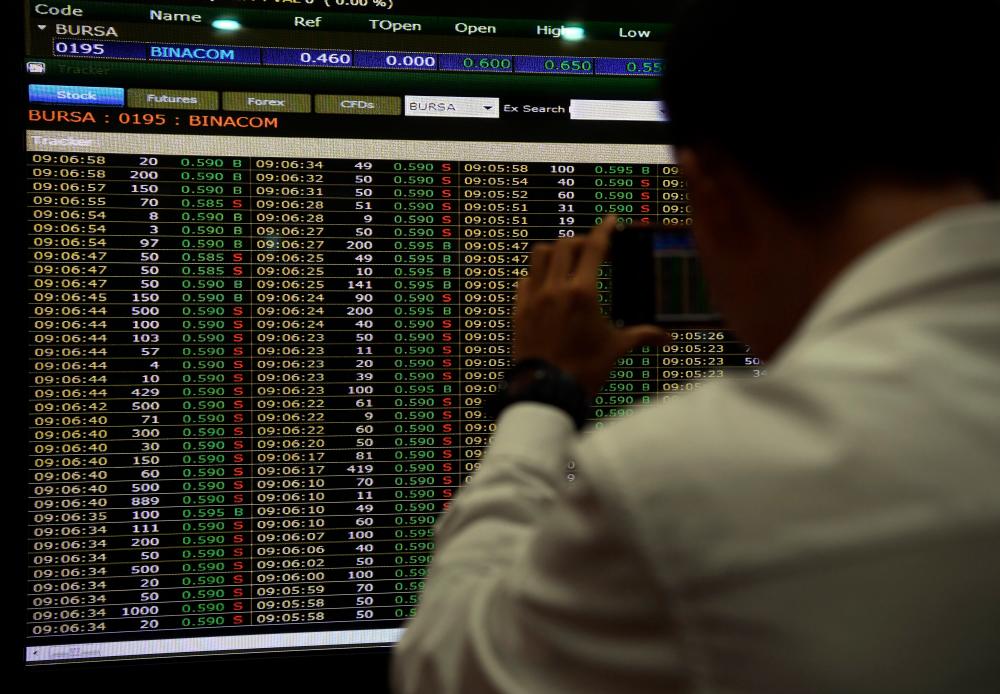 KUALA LUMPUR: Bursa Malaysia rallied to a near three-month high today, with the key index rising by 4.04 per cent, on bullish market sentiment following the clarity in the local political scene, coupled with positive external developments that fuel investors’ risk appetite.

The market bellwether, which opened 7.18 points higher at 1,450.68, its intraday low, thereafter moved in an upbeat momentum throughout the day and hit an intraday high of 1,502.11 in late trading.

Market breadth was bullish with advancers hammering decliners 981 to 197, while 256 counters were unchanged, 899 untraded, and 84 others suspended.

The appointment was finalised after His Majesty deliberated the opinions of the Malay rulers who convened a special meeting at Istana Negara today.

Anwar, 75, the Chairman of Pakatan Harapan Coalition, took his oath as Malaysia’s 10th Prime Minister at Istana Negara at 5 pm, after five days of political impasses since the country’s 15th General Election which was held last Saturday, Nov 19, 2022.

Malaysia University of Science and Technology professor and economist Dr Geoffrey Williams said the positive development was very much welcomed as it solved the uncertainty and settled markets.

He believed Anwar, who is well-known internationally with very strong knowledge of economics, would focus on reforms that will be attractive to investors.

“After this, we will look for long-term, credible economic policy, which Anwar and his team will provide. His immediate challenge is to make a credible budget focused on protecting growth for next year and keeping inflation low,” he said.

“As such, we anticipate the FBM KLCI to trend higher within the range of 1,500-1,530 towards the weekend.

On the external front, he said key regional indices closed mostly higher as investors lauded the positive news from the United States Federal Reserve’s November meeting, during which officials agreed that a slower pace of interest rate hikes was likely to be appropriate soon.

Among other heavyweights, Petronas Chemicals perked 28 sen to RM9.06, IHH Healthcare added one sen to RM6.00, Tenaga advanced 49 sen to RM8.91, while Press Metal put on five sen to RM4.88.

As for the actives, Advance Synergy went up 8.5 sen to 26 sen, Malayan United Industries rose two sen to 12 sen, CSH inched up half-a-sen to four sen, while Eden slipped 4.5 sen to 14.5 sen.