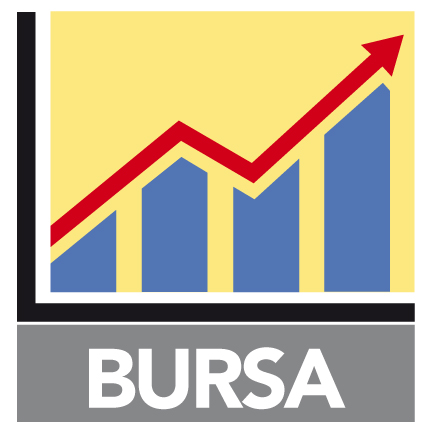 KUALA LUMPUR: The FTSE Bursa Malaysia KLCI (FBM KLCI) rebounded from earlier losses to finish the day just a whisker below the 1,600 psychological level, on fresh hopes over the US-China trade deal after US President Donald Trump said he will meet President Xi Jinping at the G20 Summit in June.

Losers outnumbered gainers 488 to 386 with 381 counters unchanged, 654 untraded and 24 others suspended.

Inter-Pacific Securities Sdn Bhd head of research Pong Teng Siew said Trump’s prediction that the trade talks would be successful had eased concerns over a full-blown trade war after China raised tariffs on U$60 billion in US exports in retaliation for the US president’s move to impose tariff on another US$200 billion in Chinese goods.

Following the rebound in the local market, Pong said the market is expected to be on a positive trend for a few months.

“It remains to be seen whether the rebound can be sustained as the US is contemplating to raise tariff on another US$300 billion (in Chinese) goods involving tech-related products,“ he said, adding that support level is currently seen at 1,596 points.

He said investors could be watching closely the forms of retaliation by China going forward, whether it will involve non-tariff measures such as currency devaluation, selling off US Treasury bonds holdings and introducing measures or regulations that will impede international trade between the two countries.

Of the actively-traded stocks, Bumi Armada and Impiana were unchanged at 19 sen and four sen, respectively.

Ekovest inched up 1.5 sen to 85.5 sen and Lambo was one sen higher at eight sen. Azmin: Anwar the ‘father of all traitors’ Amirudin: Clash with Azmin nothing personal Azmin: Anwar the ‘father of all traitors’

Amirudin: Clash with Azmin nothing personal Ringgit opens higher versus US dollar

1.Azmin: Anwar the ‘father of all traitors’

2.Amirudin: Clash with Azmin nothing personal