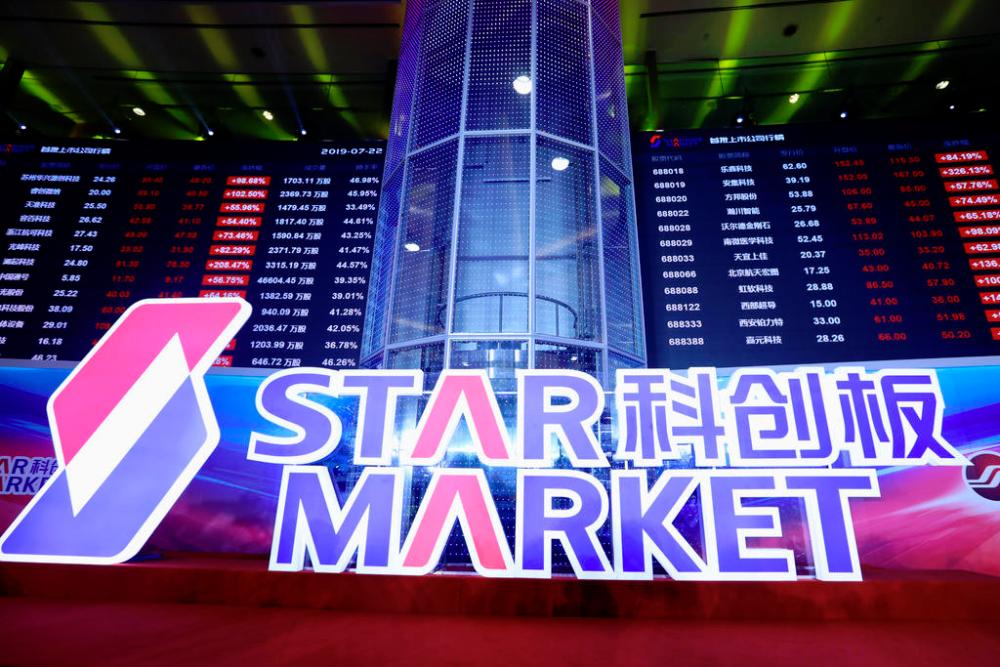 SHANGHAI: A growing number of Chinese tech start-ups are cancelling plans to list on Nasdaq-style markets at home with some eyeing Hong Kong share sales instead, as regulators tighten scrutiny of IPO applicants after the halting of Ant Group’s US$37 billion (RM153 billion) float.

Over 100 companies have voluntarily withdrawn applications to list on Shanghai’s STAR Market and Shenzhen’s ChiNext since Ant’s termination of its initial public offering (IPO) in November, according to Reuters review of exchange filings.

The unprecedented withdrawals come against the backdrop of sharply intensified grilling of listing prospects by regulators, leading to IPO delays, outright rejection or even penalties, say bankers and company executives.

The scramble to withdraw IPO applications raises questions over the quality of China’s IPOs and robustness of due diligence done by their underwriters.

The trend, if it continues, would threaten China’s ambition to compete with global listing venues such as Hong Kong and New York at a time when Beijing is also considering establishing a new bourse to attract overseas-listed firms.

China launched STAR nearly two years ago with a US-style registration and disclosure-based IPO regime in a bid to dissuade its tech start-ups from tapping offshore bourses, and to fast-track listings. The reform extended to ChiNext last year.

But Ant’s IPO, which was suspended after regulators expressed concerns about some parts of its businesses, shifted the watchdog’s attention towards risk control, said a banker with direct knowledge of regulators’ thinking.

The STAR Market became the world’s fourth most popular listing venue in 2020, with IPOs raising US$20 billion. Its ranking fell to the 7th in the first quarter, according to Refinitiv data.

DaoCloud, a Shanghai-based cloud computing start-up, had planned a STAR IPO this year, but is now considering a Hong Kong listing instead, deterred by the likelihood of approval delays.

IPO applicants “now face a lot of regulatory uncertainty,“ said Roby Chen, DaoClould’s founder. “So we need a plan B.”

For others with no immediate plans for an overseas listing, the priority is to seek fresh private funding.

Several artificial intelligence unicorns, start-ups valued at US$1 billion or above, “have come to me with their business plans, and seek financing,“ said Abraham Zhang, chairman of Shenzhen-based venture capital firm China Europe Capital.

Ming Liao, founding partner of Beijing-based Prospect Avenue Capital, said many Chinese start-ups now face a bumpy road towards IPOs, with some of them struggling to “demonstrate their potential for sustainable growth.”

Bankers say bourses are now launching on-site inspections, poring over IPO filings and bombarding sponsors with loads of questions – practices that were not common earlier.

In addition, senior executives of a start-up must disclose their personal bank accounts and explain large transactions.

As a result, the average waiting time has blown out from six months to 12, creating a backlog of over 100 companies waiting to list on STAR, said a banker. – Reuters