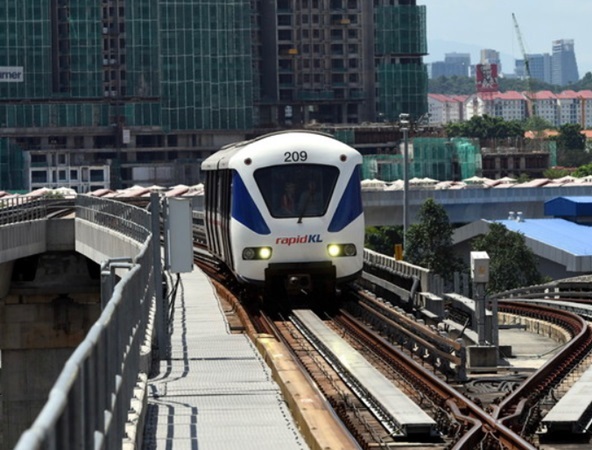 GEORGE TOWN: The Penang Transport Master Plan is an economically viable project based on interest shown by financiers and prospecting investors despite the heavy criticism mounted at it by some civil societies.

If it was no viable, such companies may not want to be part of the mega project, said Chief Minister Chow Kon Yeow.

The mega project was initially valued at RM46 billion, but the costs may be higher eventually due to the persisting demand for construction materials.

Following the roll out of the first component – the Air Itam to Tun Dr Lim Chong Eu elevated by – pass dual carriageway on Oct 31, Chow said that the project delivery partner – SRS Consortium and the state must now focus on the tender portion for other key components such as the Light Rail Transit (LRT) package.

He expects the tenders to be called by the second half of next year.

“The package may be bundled together with other aspects of the projects. We will study it and see how best,” Chow said after opening a transport forum.

The forum also showcased the Canadian companies and financiers, whom according to the Canadian High Commissioner Julia Bentley they are keen to pursue joint–venture prospects on the transport system.

Bentley said that Canadian firms have the expertise to provide financial, engineering and consultancy work for the master plan.

Chow also welcomes companies to offer their suggestions on the various financial packaging to underwrite certain components of the master plan.

The company is keen to look at prospects under the master plan, said Jayaram.

Earlier, Chow said that Penang sees that her future lies with the master plan and Penang South reclamation as they represent a springboard for the state’s plan to become an intelligent and smart city.

It is part of Penang’s economic transformation, Chow declared.

The transformation revolves around the state’s aim of creating a robust international services and manufacturing hub, he said. 1.Hundreds of flights axed as US kicks off long holiday weekend

3.Palestinians hand bullet that killed Al Jazeera journalist to US

5.Afghan clerics vow loyalty to Taliban, but no word on girls’ schooling