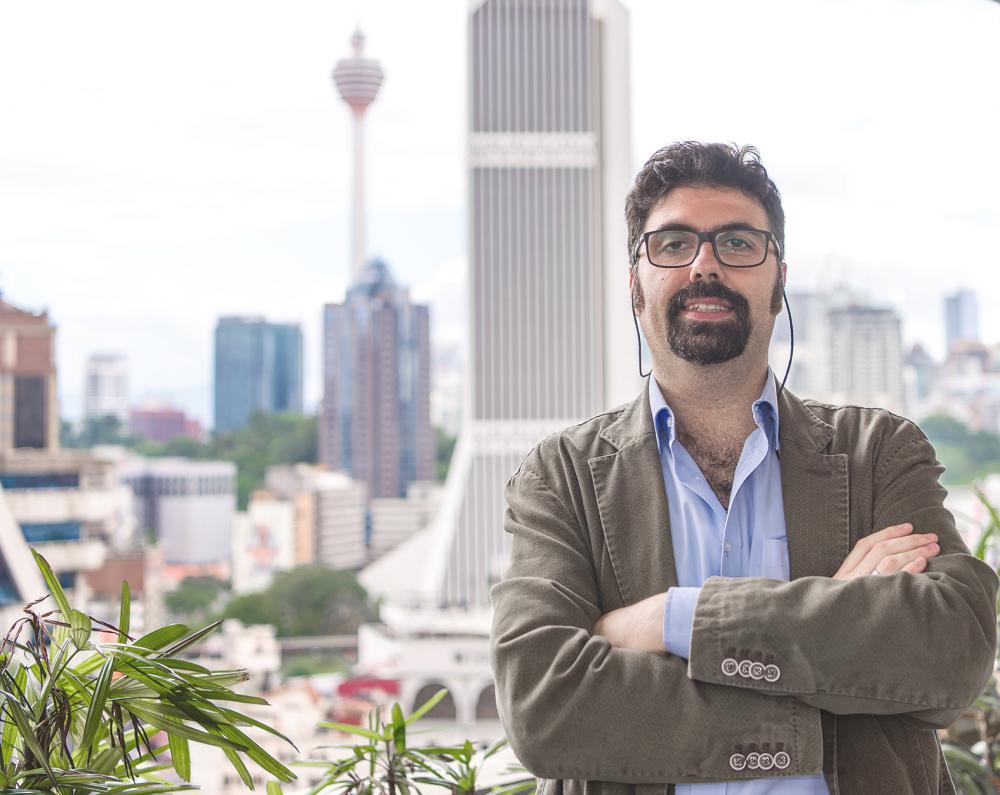 PETALING JAYA: The Center for Market Education (CME) has urged the government to take into account the issues of inflation and stagflation when preparing Budget 2022.

“However, the additional money supply created by expansive fiscal and monetary policies is exacerbating the risks of inflation and potentially undermining the future recovery,” he said in a statement today.

London Institute of Banking and Finance’s visiting professor and a fellow of CME, John Hearn, observed that governments around the world rapidly increased expenditure with very little access to any increase in taxation when the Covid-19 pandemic hits.

“The result was more borrowing which was supported by money printing under a quantitative easing (QE) or similar programmes depending on the country. At this point we had a significant increase in money stock but with lockdowns, a fall in the speed at which money was circulating followed.”

“Within 12-18 months from these phenomena the economy will suffer inflation. That is happening now in most countries and central banks, and governments are misleading people into thinking that higher inflation is caused by supply side problems such as energy price rises and supply chain difficulties. This is wrong, as the current inflation is the result of government overspending and monetary mismanagement; supply side shocks are not enough to generate generalised inflation, however increased money supply is.

“Furthermore, fiscal and monetary stimuli caused by the pandemic created a one-off misallocation of resources which means that productive factors are now in the wrong place and causing supply chain problems and holding back economic growth. That’s the reason why we experienced some sort of stagflation,” said Hearn.

To escape from this situation, he believes the government needs to cut back expenditure immediately to pre-pandemic levels. Unfortunately, the temptation will be for governments to say that now, as they do not need to spend as much on the pandemic, they have more to spend on other things. This would be a big mistake.

The professor opined that the governments should be planning to balance their fiscal budgets within the next few years, while central banks need to slow the growth in money supply and manage monetary demand to be growing just a little faster than output so as to achieve their inflation target of 2%.

The inflation brought on by the shock needs to work through the system and a pause from any excessive monetary and fiscal expansions. “It would be a mistake for a central bank to try and reverse policy and create a monetary contraction. This would be a case of two mistakes do not make things right.”

He also believes the central bank needs to align its official repo rate with market rates of interest to start seeing a rebalancing of the economy, stronger, freer markets and accelerating economic growth.