Corporate governance – are we on board? 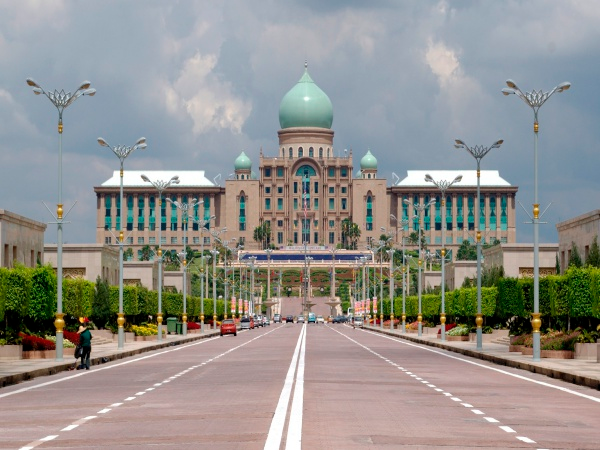 THE Malaysian corporate tea is still brewing. In a turn of events, Serba Dinamik Holdings Bhd announced in June that it had taken its previous auditor KPMG to court, citing negligence and breach of contractual and statutory duties on KPMG’s end. This came after a slew of calamities at Serba Dinamik including the resignation of five independent non-executive directors following audit concerns raised by KPMG over the company’s books.

Elsewhere, concerns over governance are less overt. Blackstone’s investment in vegan milk brand Oatly generated uproar amongst climate-change and political activists who staged protests and threatened boycotts given Blackstone’s alleged ties to Brazilian companies reportedly linked with deforestation in the Amazon.

While the “E” (Environmental) and “S” (Social) elements of ESG are all the rage in the business world today, “G” (Governance) is arguably the one element which often attracts attention due to knee-jerk reactions at the stock markets when it is compromised.

This article discusses the impact of the two-tier voting process for independent directors in promoting objectivity and good governance.

Corporate governance (CG) is the process and structure used to direct and manage a company’s business and affairs, to promote business prosperity and corporate accountability. The goal includes the realisation of long-term shareholder value while taking into account the interests of other stakeholders (High Level Finance Committee Report [1999]). In Malaysia, the CG framework is derived from various sources including the Malaysian Code on CG (MCCG), the Companies Act 2016 (CA 2016), Bursa Malaysia Securities Bhd Listing Requirements, and the Capital Markets and Services Act 2007.

The Listing Requirements define an independent director (ID) as a “director who is independent of management and free from any business or other relationship which could interfere with the exercise of independent judgment or the ability to act in the best interests of an applicant or a listed issuer”. It has been recognised that an ID’s extended service may erode his objectivity (CG Guide: 3rd Edition). Against this backdrop, the MCCG offers safeguards in the form of a nine-year tenure limit for IDs and the two-tier voting process for the reappointment of long-serving IDs.

Under the two-tier voting process, the ID seeking reappointment will need approval from (i) all large shareholders (i.e. those holding at least 33% of the company’s voting shares); and (ii) the other remaining shareholders.

In April 2021, the Securities Commission revised the MCCG thus making such reappointments more difficult. The two-tier voting now applies to IDs with tenures of more than nine years, instead of 12 years previously.

Bursa Malaysia followed suit and proposed, in the Listing Requirements, a 12-year tenure limit without further extension for IDs. While the MCCG does not have the force of law, failure to comply with the Listing Requirements could attract enforcement actions by Bursa Malaysia against the listed company and its directors. These changes suggest a growing regulatory appetite around board compositions and appointments.

In 2019, a total of 181 listed companies used two-tier voting, of which 41 were first time adopters. There were 268 reappointments of IDs with tenures of 13 years or more (using the two-tier voting process), compared to 172 reappointments through annual shareholders’ approval (simple majority): Bursa Malaysia’s CG Monitor 2020 (CGM 2020). While these figures seem promising at face value, it can be argued that two-tier voting process, along with its recent revision, are unlikely to be revolutionary on its own.

The CGM 2020 highlighted that on average, only half of the shareholders exercised their votes to decide on the reappointments of long-serving IDs. Additionally, the participation of non-large shareholders within Tier 2 were noticeably low. Although the CA 2016 guarantees shareholders voting rights to decide crucial matters – including director appointments – shareholder apathy, especially among minority shareholders, arguably renders the two-tier voting process less impactful than regulators would have expected.

Further, the proposed 12-year tenure limit under the Listing Requirements might mean that two-tier voting would effectively only apply to a limited group of directors with tenures between nine and 12 years. For these changes to be meaningful, there must be greater shareholder impetus to engage with and participate in board renewal and succession matters, which might be easier said than done.

Good governance is directly correlated to a corporation’s financial performance and competitive advantage (McKinsey Survey, March 2018). While the regulatory intent has been to move from a myopic box-ticking approach to one that is more robust and premised on meaningful and substantive application of good governance practices, only time will tell if the recent changes yield promising results.

This article was contributed by Cheong Xin Chi of Christopher & Lee Ong.