Damansara Realty returns to black with RM3.66m profit in Q2 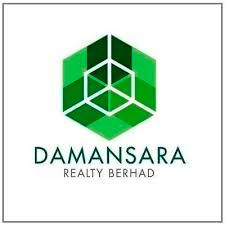 PETALING JAYA: Damansara Realty Bhd (DBhd) posted a net profit of RM3.66 million for the second quarter ended June 30, 2019 after reporting a net loss of RM333,000 in the corresponding quarter of the previous year.

This was underpinned by the group’s joint venture development in Central Park, Johor Bahru.

Meanwhile, DBhd’s revenue for the quarter declined by 7.1% to RM68.93 million from RM74.23 million, due to lower contribution from its project management consultancy business as well as lower unit sales from its property project.

Moving forward, the group said that while its property & land development segment will remain the key profit driver in the long term, it will continue to be selective with development projects as the market recovers.