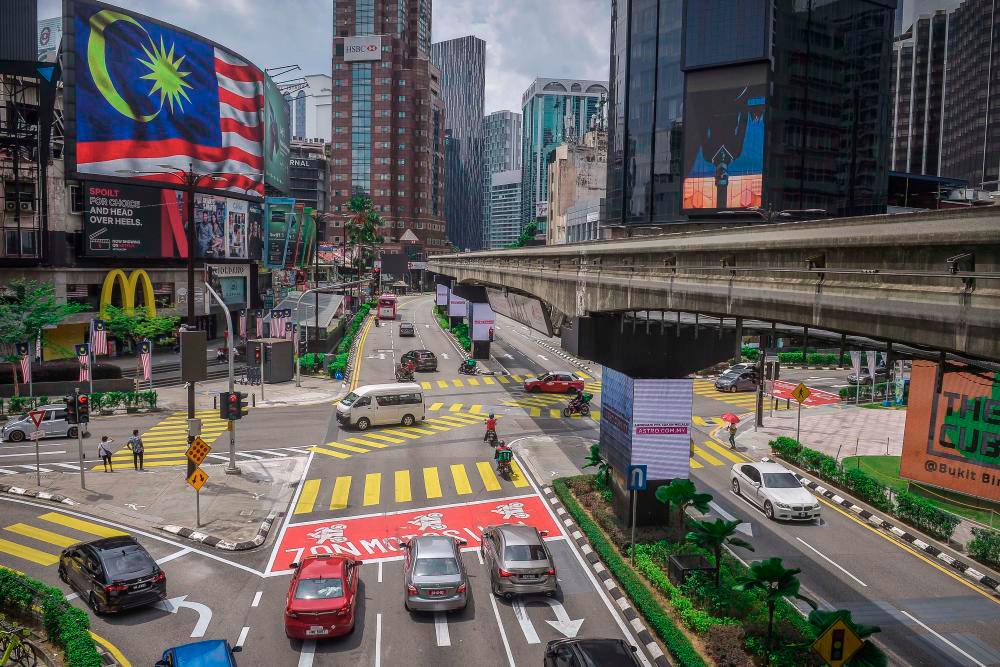 KUALA LUMPUR: Emerging East Asia’s bond market grew 3.4 per cent in the third quarter (Q3) to US$21.7 trillion (US$1=RM4.20) although rising global inflation and a shift in the United States (US) monetary stance weakened regional financial conditions, according to Asian Development Bank (ADB).

In its latest issue of the Asia Bond Monitor, ADB said bond yields rose, currencies weakened, and risk premiums edged up amid increased global inflation and the US Federal Reserve’s announcement that it would limit bond purchases starting in November.

“However, central banks in the region may find they need to be less accommodative to keep inflation in check and to keep in step with US monetary policy changes.

“That said, the chance of another ‘taper tantrum’ is limited as the direction of the Federal Reserve’s stance is clearly communicated and the region’s economic fundamentals remain strong,” he said.

According to the report, government bonds remained the dominant segment, increasing 3.9 per cent from the previous quarter to US$13.6 trillion.

“The bond markets of the Association of Southeast Asian Nations (ASEAN) members, many of which suffered from COVID-19 Delta variant outbreak, grew 14.4 per cent from a year earlier to US$1.9 trillion in Q3 compared with 12.6 per cent and 7.6 per cent growth in China and Korea, respectively.

“Green, social, and sustainability bonds accounted for 71.6 per cent, 13.0 per cent, and 15.3 per cent of the region’s sustainable bonds outstanding, respectively.

“As this regional market develops, the issuer base is also diversifying from just the financial sector to other business sectors,“ it added.