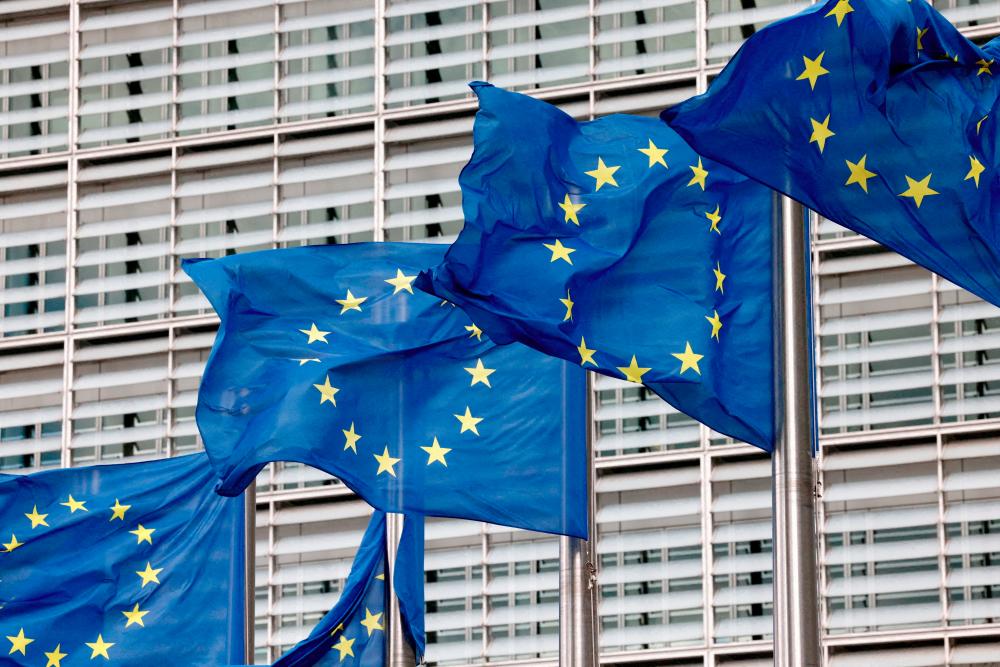 BRUSSELS: European Union (EU) governments failed to reach a deal on Wednesday (Nov 23) at what level to cap prices for Russian sea-borne oil under the Group of Seven nations (G7) scheme and will resume talks this evening (Nov 24) or tomorrow, EU diplomats said.

Earlier, representatives of the EU’s 27 governments met in Brussels to discuss a G7 proposal to set the price cap in the range of US$65-70 (RM297-320) per barrel, but the level proved too low for some and too high for others.

“There are still differences on the price cap level. We need to proceed bilaterally,” one EU diplomat said. “The next meeting of ambassadors of EU countries will be either tomorrow (Thursday) evening or on Friday,” the diplomat said.

The G7, including the United States, as well as the whole of the EU and Australia, are slated to implement the price cap on sea-borne exports of Russian oil on Dec 5.

The move is part of sanctions intended to slash Moscow’s revenue from its oil exports so it has less money to finance its invasion of Ukraine.

But the level of the price cap level is a contentious issue – Poland, Lithuania and Estonia believe the US$65-70 per barrel would leave Russia with too high a profit, since production costs are around $20 per barrel.

Cyprus, Greece and Malta – countries with big shipping industries that stand to lose the most if Russian oil cargos are obstructed – think the cap is too low and demand compensation for the loss of business or more time to adjust.

“Poland say they can’t go above US$30 per barrel. Cyprus wants compensation. Greece wants more time. It is not going to happen tonight,” a second diplomat said.

Some 70-85% of Russia’s crude exports are carried by tankers rather than pipelines. The idea of the price cap is to prohibit shipping, insurance and reinsurance companies from handling cargos of Russian crude around the globe, unless it is sold for no more than the price set by the G7 and its allies.

Because the world’s key shipping and insurance firms are based in G7 countries, the price cap would make it very difficult for Moscow to sell its oil – its biggest export item accounting for some 10% of world supply – for a higher price.

At the same time, because production costs are estimated at around US$20 per barrel, the cap would still make it profitable for Russia to sell its oil and in this way prevent a supply shortage on the global market.

Russian Urals crude oil already trades within the discussed range at around US$68 per barrel.

EU diplomats said most EU countries, with G7 members France and Germany taking the lead, were supportive of the price cap, worried only about the ability to enforce it. – Reuters