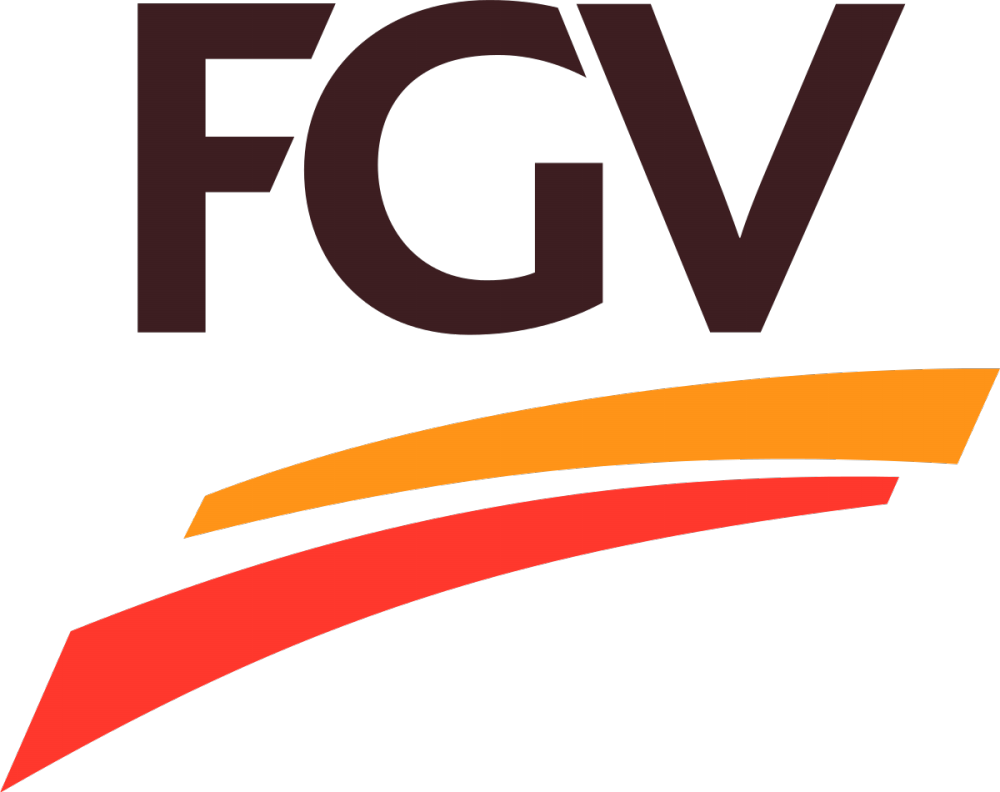 In a filing with Bursa Malaysia, it said after checking with its board of directors and senior management, it is “unaware” of the proposals and discussions described in the articles.

To recap, there have been media reports dating back to September this year, quoting sources which claimed Syed Mokhtar was planning to buy a 20% stake in FGV, which would eventually lead to him gaining control of the company.

Reportedly, Syed Mokhtar was looking to create a special purpose vehicle to carry out the acquisition, which would involve buying a block of FGV shares from the Federal Land Development Authority (Felda) and buying out Koperasi Permodalan Felda Malaysia Bhd).

Speculation was further fuelled when Amanah central committee member Datuk Mazlan Aliman said selling FGV to Syed Mokhtar would be akin to “betraying” Felda settlers and would likely cost the current coalition during the next general election.

Prime Minister Tun Dr Mahathir Mohamad said he is not aware of any discussions of a stake sale, but said that should the sale take place, he would not object as long as the transaction benefits both Felda and the government.

5.Cóvid-19 vaccination for teens in Pahang to start on Monday