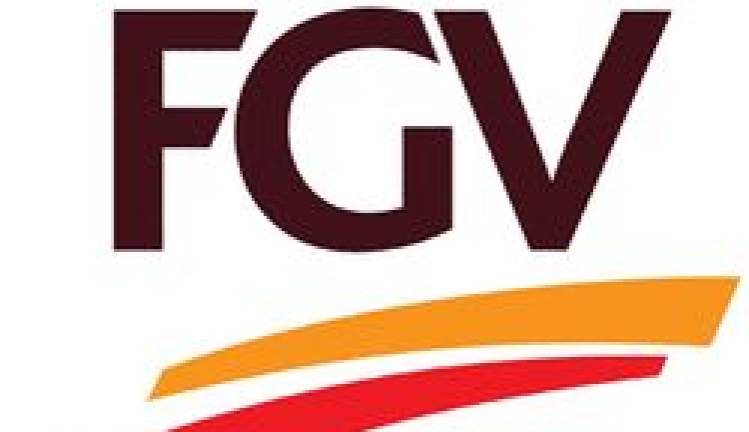 PETALING JAYA: FGV Holdings Bhd said it plans to leverage on the upturn in CPO price to build more a more resilient entity and transform it into an organisation that is not wholly dependent on CPO price for its performance.

In his seven-page chairman’s third letter to shareholders, Datuk Wira Azhar Abdul Hamid said FGV will be repositioned as a major player in the agriculture and food industries.

“While palm oil will remain a mainstay of our business, we will also deliberately and carefully redeploy appropriate resources into higher value and synergistic sectors to mitigate against the risk of CPO price fluctuations.

“As we take this important step forward, FGV will make sure that this strategic diversification benefits all our stakeholders, especially the 112,635 smallholders whom we regard as our partners and with whom we have a symbiotic relationship,” he said.

Azhar noted that the group’s efforts have not translated into a corresponding improvement in the bottom line, as crude palm oil (CPO) price remained frustratingly low for most of the year and FGV’s business transformation continued to unearth legacy issues.

“We also knew that the transformation would involve far more than just a cleanup of questionable investments, which have not only cost us billions of ringgit, but are now taking up considerable management time and attention as we plough through legal processes to protect the interests of our shareholders.”

However, he believes the worst is over for the troubled conglomerate, thanks to the efforts taken over the last 12 months to turn FGV’s losses around.

While MSM Malaysia Holdings Bhd is still facing challenges, he reassured that there are plans in place to address them, “sooner rather than later.’’

Azhar applauded the efforts of FGV’s plantations team, saying that while the targets were not met, there was a marked improvement from 2018.

FGV has also improved its procurement savings, with its position being between RM155 to RM170 million as of November 2019. Its target was RM150 million.

As for the disposal of non-core assets, FGV had disposed of RM129 million as at November 2019, below its target of RM350 million.

Looking ahead, FGV targets cumulative earnings of RM248 million a year from each acre it has.

To do this, the group has developed a three-pronged strategy, including restoring palm oil businesses, developing new earning streams from the circular economy to create value and identifying adjacencies to existing revenue streams to optimise returns.

He also said the group’s failure to pay dividends for FY18 is a completely unsatisfactory state of affairs, which it eagers to rectify despite the fact that it would take considerable time and effort to re-set the whole organisation.

The plantation has not been declaring dividends since 2017. It reported a lower net loss of RM317.98 million for the nine-month period ended September 30, 2019 against RM871.77 million in the same period a year ago.