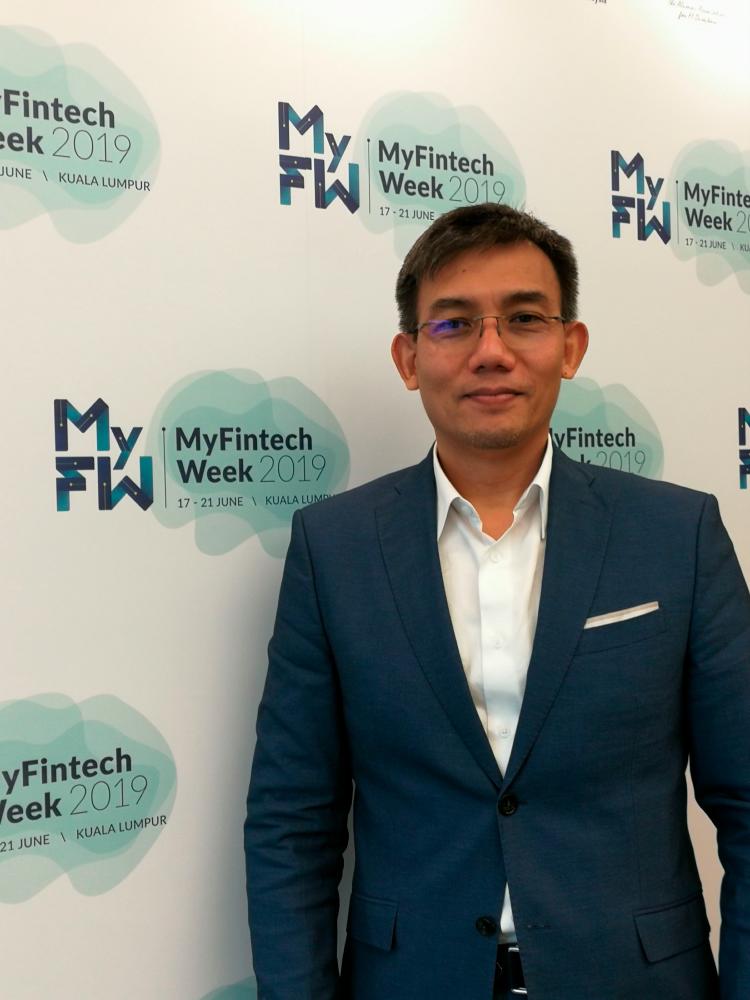 KUALA LUMPUR: The Fintech Association of Malaysia (FAOM) is in discussion with the relevant financial authorities of the Labuan financial centre in facilitating businesses onshore Malaysia and abroad to utilise the uniqueness of Labuan’s financial regulatory framework focusing on fintech startups, SMEs, growth and scaleable companies that seek to tap on foreign investments and funds.

FAOM president Ridzuan Abdul Aziz (pix) said Labuan’s financial regulatory framework is able to facilitate non-ringgit financial services and transactions, provided that the corporations duly established their presence within the relevant financial regulations under the purview of the Labuan Financial Services Authority (LFSA). The process to be approved by LFSA is currently facilitated by the Labuan International Business and Financial Centre (Labuan IBFC).

“A lot of people forget that Labuan is part of Malaysia, which is able to manage ringgit and non-ringgit (trading) at the same time. The ability to manage non-ringgit for the benefit of businesses, especially for start-ups, is unique because no other countries in Asean can do that,” he told SunBiz at the MyFintech Week 2019 last week.

While the availability of many peer-to-peer lending and equity crowdfunding platforms help to fund the needs of young start-ups, Ridzuan said companies that are seeking Series B and Series C funding or US$10 million-US$30 million, would find it a challenge. He said several areas that need quick improvement include facilitating company registration, opening of bank account and eventually facilitate funding activities, especially if it is to be sourced from abroad.

“FAOM noticed that several Malaysia-registered companies had to shift their business abroad to ease Series B and Series C funding, as they found that it was quite challenging to manage the activity onshore. Thus, the Labuan financial regulatory framework presents an opportunity for the LFSA and Labuan IBFC to link their financial ecosystem with the Malaysia onshore and other countries’ ecosystems in facilitating the needs of these companies, especially in seeking investment from foreign sources.”

Ridzuan is also the country director & head of Asean business of an approved remittance provider WorldRemit Malaysia, a subsidiary of WorldRemit Ltd, London. He was recently appointed as one of the International Advisory Panel members for the LFSA since June 2019 for a two-year tenure.

“The initial understanding about the regulatory structure is this is something that can be done quickly and Malaysia can take advantage of this fairly fast. We could be able to facilitate the flow of foreign money into Malaysia via this method.”

Ridzuan pointed out that if the idea is well executed in Labuan, it can be replicated in other tax-free jurisdictions in Malaysia, such as Langkawi.

The LFSA and Labuan IBFC are already initiating innovative steps and FAOM will work closely in connecting with and creating awareness to the fintech firms of various needs about these opportunities. Among others, the LFSA had approved more than 20 digital asset exchange companies that facilitate trading of various digital assets and are now considering for fund raising via tokenisation and coin offering.

In addition, FAOM is keen to suggest for a sandbox-like framework to the LFSA in facilitating more experimentation under a controlled and non-ringgit environment to spur more innovative business model creation and technology adoption.

Funding is one of the five pillar strategies of FAOM, alongside talent, branding, technology and environment. 4.Alcaraz headlines as French Open gets glimpse of future