Fitch forecasts ringgit to weaken in 2020 on domestic political risks, rebound in 2021 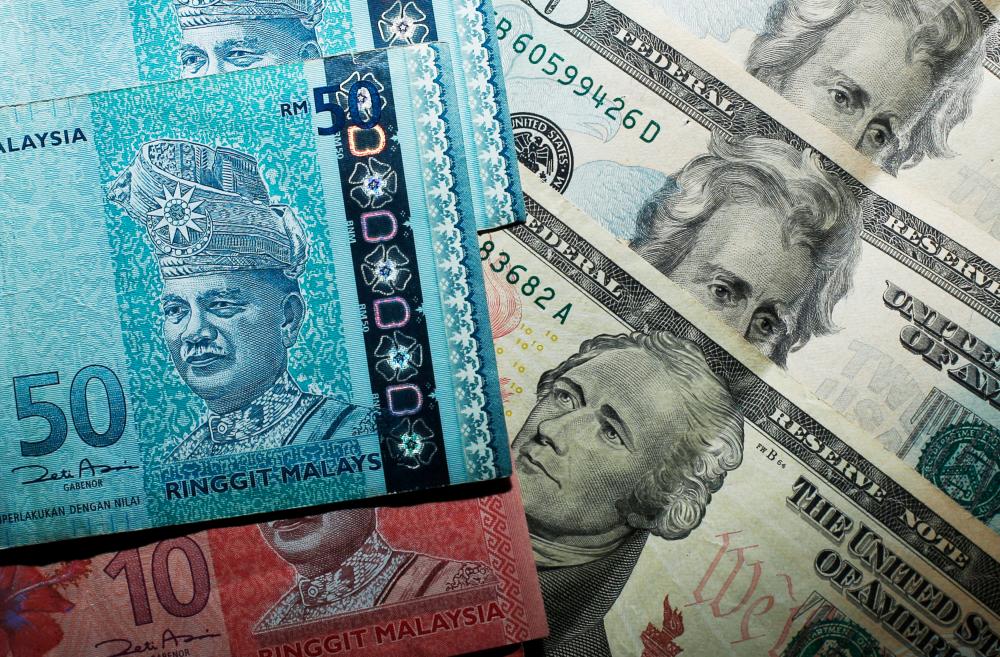 PETALING JAYA: Fitch Ratings is maintaining its average currency forecast for the ringgit for 2020 and 2021 at RM4.25 and RM4.20 against the US dollar respectively, as domestic political risks remains a key downside factor for the currency’s short term outlook over the next three to six months.

In a statement, the ratings agency said the ringgit has mostly traded sideways in the weaker half of the short-term trading band since its last update published on Sept 26, bringing the year-to-date average to RM4.14/USD.

“We also expect domestic political risks to weigh on sentiment on the ringgit. Threats to the unity and therefore, continued rule of the Pakatan Harapan government which came to power in May 2018 have increased in our view.

“These risks stem from rising ethnic tensions, internal strife within Anwar Ibrahim’s Parti Keadilan Rakyat, as well as persistent uncertainty surrounding the promised handover from Prime Minister Mahathir Mohamad, to Anwar before the government’s term ends in 2023. Even if these risks do not completely materialise, the worsening situation is likely to have a negative impact on investor sentiment, which would weigh on the ringgit,” it said.

On the external front, Fitch said despite the likely support that a ‘Phase One’ trade deal would offer to emerging market currencies in general, a lasting and comprehensive resolution to the US-China Trade War is unlikely in 2020 before the US Presidential election and that re-escalation in the trade war remains a salient risk which would weigh heavily on risk assets such as emerging market currencies.

Meanwhile, over the long term, Fitch still expects the ringgit to trade in the weaker half of its long-term trading band between RM3.80/USD and RM4.50/USD.

“That said, we also believe 2021 would prove more conducive to negotiating a lasting and comprehensive resolution to the trade war. Economic hardship engendered by prolonged trade conflict would have fed through more strongly by then and sour sentiment in both countries about continuing the conflict.

”As such, we expect the ringgit to stabilise and strengthen slightly given the likelihood for a more stable US-China trade relationship. We therefore, also maintain our 2021 average forecast of RM4.20/USD,” it said.