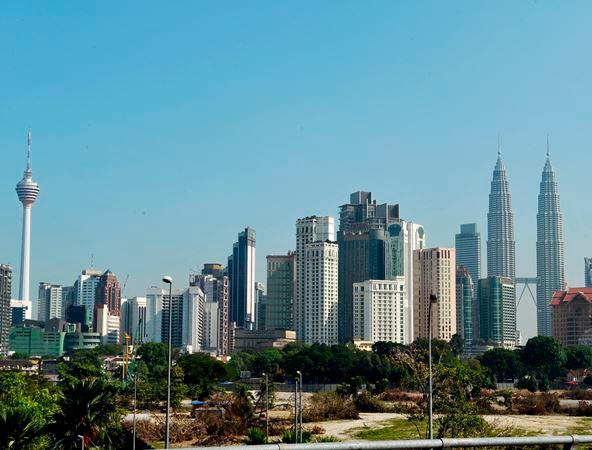 PETALING JAYA: Political uncertainty continues to weigh on the economic policy outlook, according to Fitch Ratings, as it remains to be seen how long the government’s memorandum of understanding with the opposition will last.

It added that the government could still lose its narrow majority before the next elections to be held by July 2023; while government spending pressures could also arise.

“Uncertainty over medium-term policies could continue to undermine investor sentiment and constrain economic growth. Private investment was already weak pre-pandemic, contributing on average only 0.4pp to GDP growth year-on-year in the six quarters following the 2018 elections, compared to 1.2pp in the previous six quarters. This is particularly striking considering Malaysia’s high scores on international competitiveness rankings,“ Fitch Rating sovereigns director Thomas Rookmaaker said in a commentary “How Do Recent Political Developments in Malaysia Affect Its Credit Profile?”, which is part of the “What Investors Want to Know: Emerging-Market Sovereigns – Q4’21” report.

He said political dynamics may also weigh on prospects for an improvement in governance standards. Measures to improve transparency were introduced in 2018, and it remains to be seen whether the new government will continue to implement them.”

“Near-term political risk has been alleviated following a change in government in August and a working agreement reached soon thereafter between the governing coalition and the opposition. Nevertheless, uncertainty about medium-term economic policies remains. We downgraded Malaysia to ‘BBB+’/Stable in December 2020 reflecting, in part, lingering political uncertainty. We affirmed the rating in July, when we also emphasised medium-term trends in the government debt-to-GDP ratio and governance standards as key rating sensitivities.”

The latest change in government led by Prime Minister Datuk Seri Ismail Sabri Yaakob is the third since May 2018. Support for the previous government, in power since March 2020, had gradually eroded with political infighting and the impact of the pandemic.

“The new majority government and memorandum of understanding with the opposition should make it easier to pass bills in Parliament including the budget, to be presented next Friday, and a bill to raise the debt ceiling to 65% of GDP from 60%. Financial markets appear to have welcomed the new government, with the ringgit appreciating 1.1% against the US dollar.

Finance Minister Tengku Datuk Seri Zafrul Abdul Aziz was reappointed in the new cabinet, a signal of policy continuity. Work has also continued on medium-term policies contained, for example, in a draft fiscal responsibility act and the recently presented 12th Malaysia Plan, which sets out an economic strategy for the next five years.