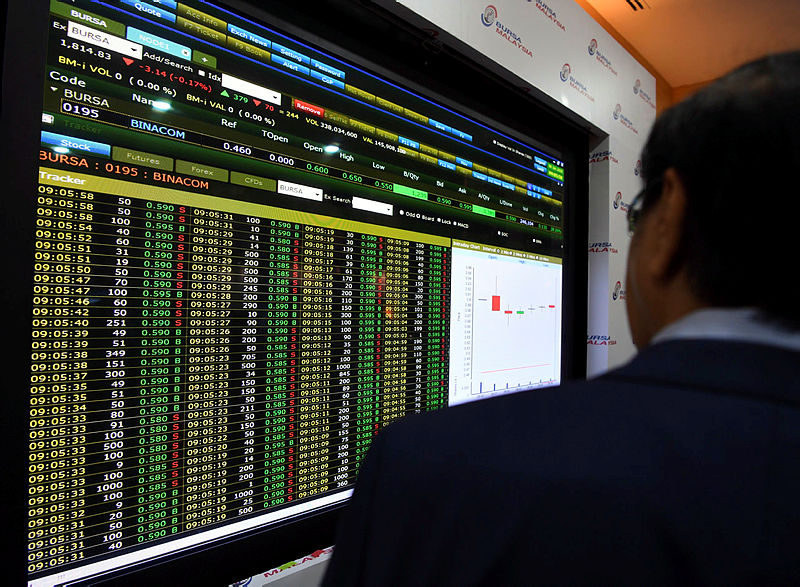 He said foreigners remained as net buyers on Bursa Malaysia, acquiring RM214.73 million of local equities between July 8 and July 11 compared to RM253.8 billion recorded between July 1 and July 4.

He said positive developments in the trade war since the G20 summit at the end of June and the recent indication from US Federal Reserve chairman Jerome Powell of a possible reduction in interest rates as soon as July have resulted in optimism in the equities market.

In addition, the ringgit saw an encouraging trend this week when the local currency appreciated 0.5% to RM4.11 against the US dollar.

“Going forward, investors would monitor closely developments in the trade war whether there would be discussions between China and the US in the immediate term and the Federal Open Market Committee on July 30-31, and whether the Fed would deliver the first rate cut since the Sub-Prime crisis in 2007/2008.

“The recent increase in the US core Consumer Price Index to 2.1% in June, which surpassed the 2.0% consensus estimates, may have prompted doubts on the rate cut to seep in,” he told Bernama.

The market then turned negative from Wednesday onward as the local bourse succumbed to profit-taking amid an overbought market after a two-day rally.

Both local institutions and retailer investors remained as net sellers.

Local institutions sold RM277 million of equities between July 8 and July 11 compared to RM162.2 million between July 1 and July 4, while retail investors disposed of RM65.2 million, up from RM58.4 million previously.

Meanwhile, the ringgit, which started on a negative note, ended the week stronger as investors reacted positively to BNM’s OPR decision.

In addition, the local unit also continued to get a boost from the rise in global oil prices amid the weak dollar as investors prepared for a possible US interest rate cut.

Going forward, the market will be closely monitoring China’s second-quarter economic data to be released along with other key economic indicators on Monday, with the ringgit expected to remain within the 4.11- 4.13 range and Bursa Malaysia’s FBM KLCI to test the 1,680 level next week. — Bernama

Formula One to shrink Monaco GP into three days

1.Formula One to shrink Monaco GP into three days