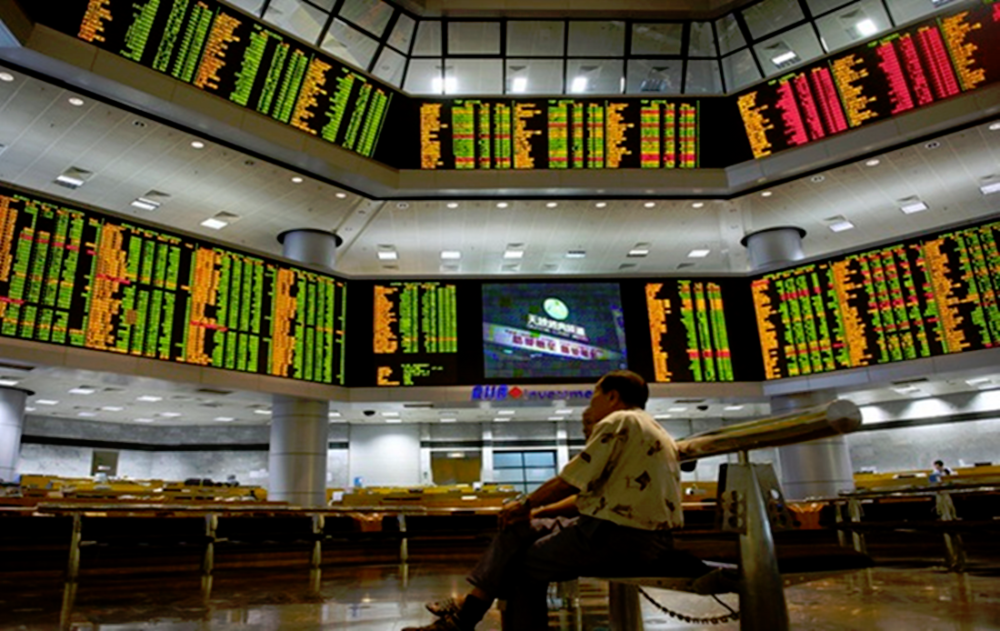 PETALING JAYA: Foreign investors continued to be net buyers again but buying dropped to RM26.15 million last week compared to RM56.9 million in the week prior.

“To date, international funds have been net buyers for 16 out of the 20 weeks of 2022, with total net inflows of RM7.00 billion. They were net sellers on Tuesday and Wednesday, at RM51.97 million and RM10.6 million respectively,” MIDF said in its fund flow report.

It added that local institutions were net buyers on Tuesday and Wednesday to the tune of RM57.68 million and RM13.23 million respectively.

The highest net selling was recorded on Friday at RM63.07 million while the smallest net selling happened on Thursday at RM25.96 million. They have been net sellers for 17 out of 20 weeks this year. To date, they have sold RM8.11 billion of equities.

Local retailers were net sellers from Tuesday to Thursday, with a total net selling of RM13.55 million. It was exceptional on Friday, whereby local retailers recorded a net buying of RM5.52 million for the week.

In terms of participation, MIDF said foreign investors saw an increase in the average daily trade value (ADTV) by 13.14%. Local retailers saw a decline of 1.06% while local institutions also declined by 0.75%.