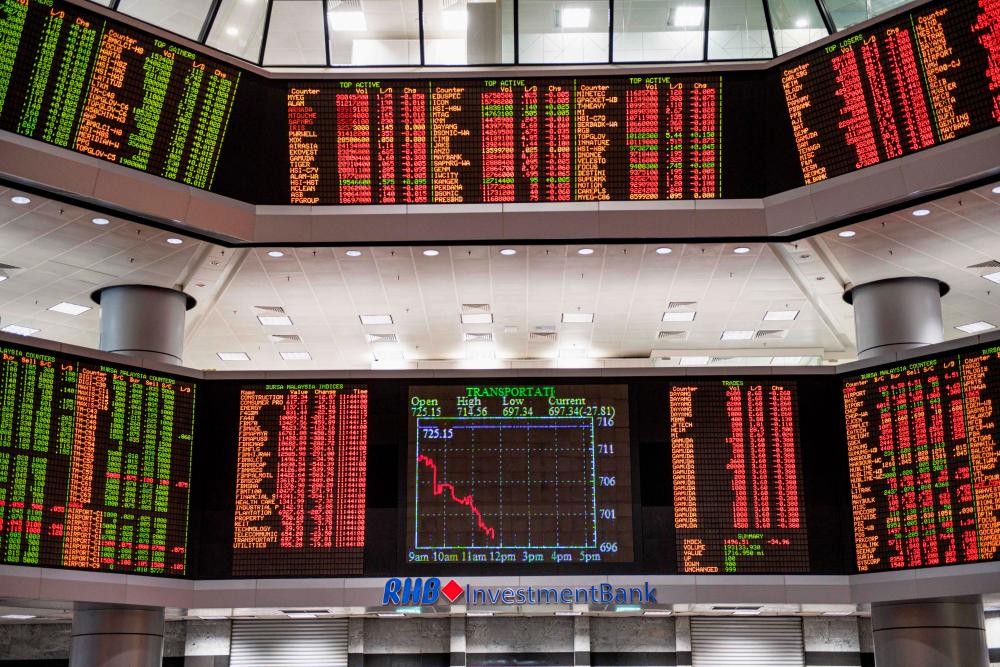 “Last week saw further deceleration in net selling on Bursa by off shore investors. This was for the eighth week running,“ MIDF Reseach said in its fund flow report today.

In comparison to its other six Asian peers that it monitors, Malaysia remains as the nation with the third smallest foreign net outflow on a year-to-date basis. The year-to-date foreign outflow from Malaysia came to RM8.45 billion.

International funds sold RM66.5 million net last Monday, a level deemed contained as new cases of Covid-19 appeared to slow in the US and Europe including France and Italy.

Foreign investors made a modest return to Bursa on Tuesday by snapping up RM2.40 million net of local equities as investors digested the additional RM10 billion assistance package targeted at SMEs. The foreign net buying on Tuesday lifted the local bourse by 2.1% to a three-week high of 1,369.9 points.

However, the foreign net selling peaked during the week on Wednesday at RM136.9 million as cautiousness drove sentiment after the daily coronavirus death tolls in the US and UK reached their highest levels.

The level of foreign net selling nevertheless shrank to RM36.3 million on Thursday, the lowest in a day since mid-February this year. Thursday’s optimism was driven by hopes that the outcome of the meeting between OPEC members and its allies will help support crude oil prices.

Friday then saw a foreign net outflow of RM88.7 million, coinciding with the announcement of the movement control order being extended to April 28, 2020. The risk-off sentiment was also sparked by the smaller-than-expected quantum of oil output cuts agreed by the OPEC and its allies.

“In terms of participation, the average daily traded value (ADTV) of foreign investors declined 23% to RM975 million while retail and institutional investors saw a weekly increase in ADTV by 15% and 5% respectively,” MIDF said.