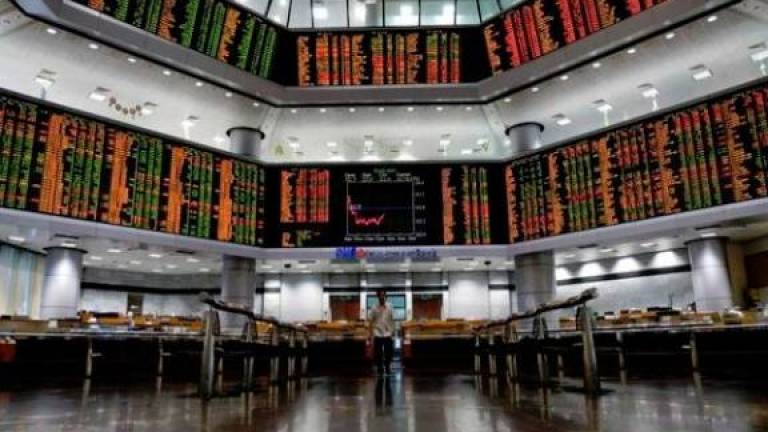 The local exchange started the week on a sluggish note as international funds disposed of RM23.7 million of local equities on Monday as hopes of further stimulus measures from China were trimmed by China’s move of keeping its benchmark lending rate unchanged.

“Tables were turned on Tuesday as foreign funds acquired RM217.6 million net of local equities, the largest in a day since early June 2019.

“Positive vibes were sparked by indications from China that negotiations over an initial trade deal are progressing, raising the possibility that both nations’ leaders could sign an agreement at a meeting next month in Chile,” said a report by MIDF Research.

The bourse also saw its highest close of the week at 1,574.1 points that day.

The level of foreign net buying declined substantially to RM1.7 million on Wednesday, as British lawmakers rejected the government’s proposed timetable for passing legislation to ratify its deal to exit the European Union.

However, on Thursday, foreign investors significantly increased their exposure to Bursa-listed stocks, with a foreign net inflow of RM117 million, bolstered by the potential amicable resolution to the growing palm oil trade tensions between India and Malaysia.

International funds turned net sellers on Friday ahead of the long weekend, and with three trading days left in October, foreign funds have sold RM488 million net of local equities during the month.

On a year-to-date basis, the foreign net outflow from Malaysia stands at RM8.39 billion.

In terms of participation, foreign investors saw the largest decline in average daily traded value of 18.2% to reach below the RM1 billion mark.