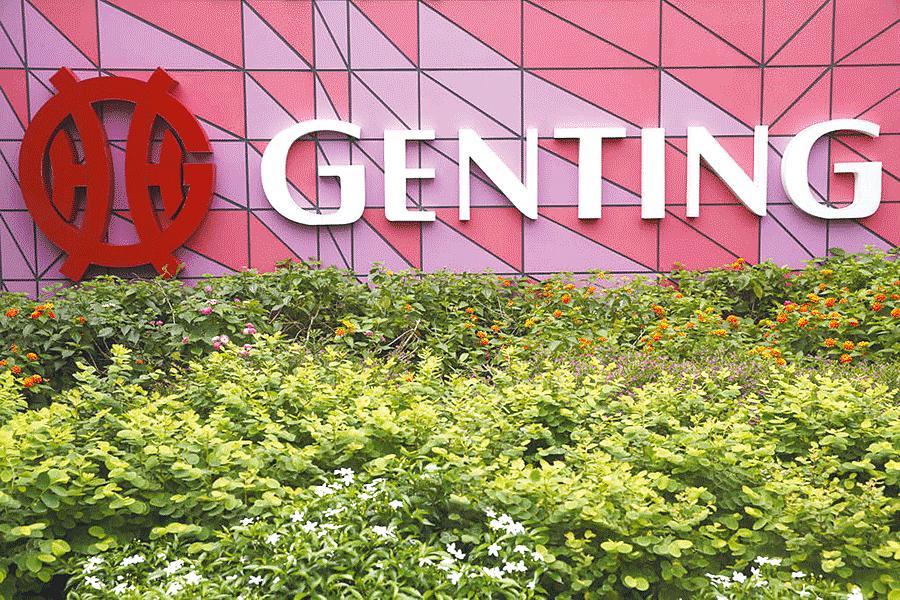 PETALING JAYA: The impact of the closure of all gaming facilities in Malaysia arising from the movement restriction order on number forecast operators (NFOs) is expected to be manageable, but the biggest loser is likely to be Genting Malaysia as it is shutting down all of its Malaysian operations.

“The decision by Genting Malaysia to close down most (if not all) its facilities in Genting Highlands would help to lower its overall operating cost during the shutdown period, but the loss of revenue is too significant, which we estimate to be around RM250 million for the 14 days,” said Affin Hwang Capital.

It does not discount the possibility that the new outdoor theme park, which was scheduled to open in the third quarter of this year, could face further delays given that construction works are also put on hold.

The research house noted that if the government follows Macau’s footsteps and introduce social distancing in the casinos, there could be further downside risk to Genting Malaysia’s earnings, as that would limit its overall capacity, especially in the mass and premium mass gaming areas.

Worth noting that its overall gaming revenue has been on a decline since early February due to concerns over the spread of Covid-19.

Affin Hwang is lowering its earnings per share (EPS) forecast for Genting Malaysia for 2020 by 8.4% to factor in the shut down of its Malaysia and US operations, while maintaining its “sell” call with a lower target price of RM1.92 from RM2.10.

For Genting Bhd, it said the impact is indirect on its 49% stake in Genting Malaysia, but the EPS forecast has been lowered by 3.5% for 2020.

Despite a lower target price of RM4.30 for Genting from RM4.55, the research house has upgraded its call to “buy” from “hold” on valuation grounds.

Meanwhile, Affin Hwang opined that the virus’ impact on the NFOs is likely to be manageable, as they are only forgoing six draw days. There is a possibility that the government will increase special draw days, as it had previously introduced similar special draws for the NFOs to help raise revenue for the government in 1999 after the Nipah virus outbreak in 1998.

Overall, the research is keeping its ‘underweight’ stance on the sector as the weak consumer sentiment is likely to dampen disposable spending.