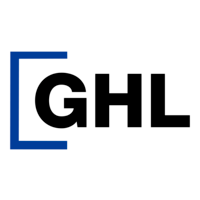 PETALING JAYA: GHL Systems Bhd said it is investigating allegations and checking its system, following an unconfirmed report in the media claiming that there has been a data compromise of e-pay and that a threat actor is selling customers’ personally identifiable information data and credentials related to its website.

In a statement, the group said these allegations are isolated only to the e-pay online reload and bill payment collection system (EVE) and does not impact other e-pay and GHL businesses and operations.

“The EVE system operates on an independent stand-alone system which does not interfere with the technical operations of other e-pay and GHL merchant acquiring systems and servers.”

It added that investigations are still under way and it will continue to provide updates on the progress and any new findings. MCA hope budget review will give priority to SME sector

MCA hope budget review will give priority to SME sector 5.MCA hope budget review will give priority to SME sector