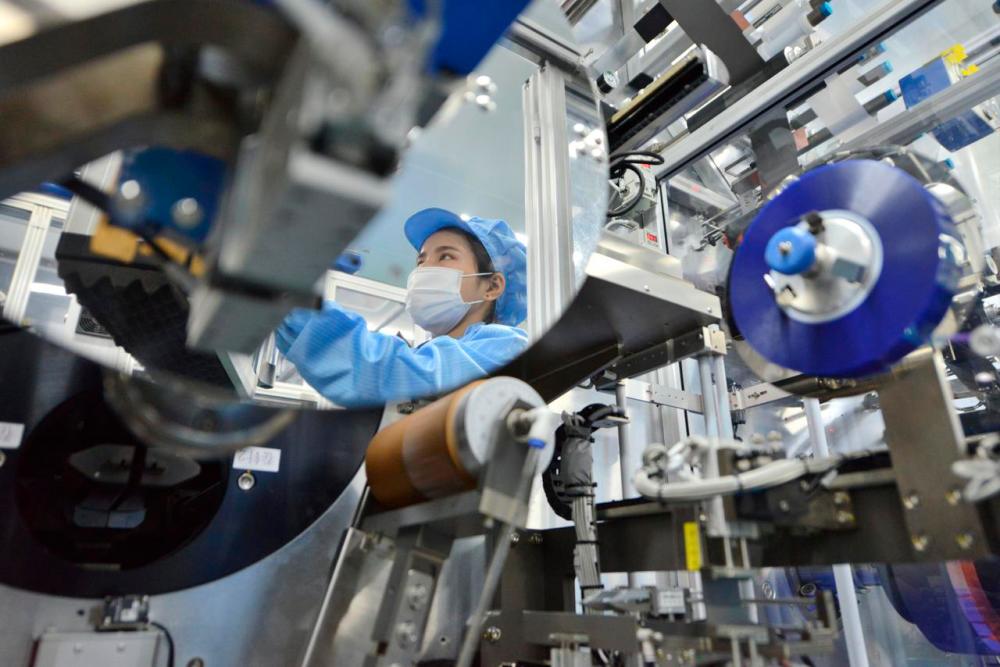 PETALING JAYA: The global supply chain disruptions caused by the Covid-19 pandemic are expected to intensify further, but Malaysia’s manufacturing sector in particular is expected to be a beneficiary from this, according to Wong & Partners corporate, commercial and securities partner, Brian Chia.

He pointed out that there was already supply chain rerouting and diversification prior to the pandemic, arising from the US-China trade war, in which supply chains had started migrating to Southeast Asia as companies sought to avoid tariff increases.

“The pandemic will accelerate this trend but at what pace? Given the extensive restrictions on movement in place across the globe, putting this diversification into effect will pose a challenge as consumer demand slumps,” Chia told SunBiz.

He conceded that businesses are definitely thinking and planning for it but the implementation might take some time.

“Nonetheless, it is inevitable and Malaysia will be a beneficiary particularly in the manufacturing sector, as it is already well-established and a hub for the electronics and electrical industry,” said Chia.

Although Malaysia is perhaps not the cheapest option in the region compared with its Asean peers, he pointed out that the country has a well established framework, infrastructure and support ecosystem that should lend confidence for manufacturers wanting to set up shop here.

This is due to favourable policies on tax and other regulations meant to support both local and foreign manufacturers alike, and that the Malaysian government’s pro-foreign direct investment stance will likely continue to provide a friendly business environment to entice businesses to its shores.

Earlier in March, the Selangor state executive council member Datuk Teng Chang Kim revealed that it has received some enquiries by investors to explore the possibility of relocating some of the manufacturing facilities from China, which was the epicentre of the novel coronavirus outbreak at that time, to Southeast Asia.

Moving forward, Chia has identified that digitisation and automation are set to become the most relevant requirements for businesses and significant investment in the area is likely to follow suit.

He elaborated that the recent mass restrictions on the workforce will drive home the point for both the manufacturing industry and beyond.

“I expect to see businesses across industries ramp up their capabilities in these two areas as soon as they possibly can,” he said.

Meanwhile, in regard to increasing protectionist measures adopted around the world, Chia noted that, of late, a number of countries outside the United States have adopted such a stance.

He cited as an example Italy, one of the countries hardest hit by Covid-19, where its government announced measures aimed at fending off investors looking to snap up strategic assets.

“The so-called golden powers enables the government to veto investments in select sensitive industries such as defence, energy and telecoms. In addition, news reports indicate that Germany, Spain and France are also looking to adopt similar positions.”

Similarly, Chia observed that Australia’s Foreign Investment Review Board is becoming significantly more stringent in their assessments and approvals.

“For Malaysia specifically, we do not have any protectionist measures in the manufacturing sector,” he said.

However, there are already protectionist policies for strategic and other sensitive sectors of national interest such as the financial services, which are expected to remain, Chia pointed out.

1.Boks know where they went wrong ahead of All Blacks showdown