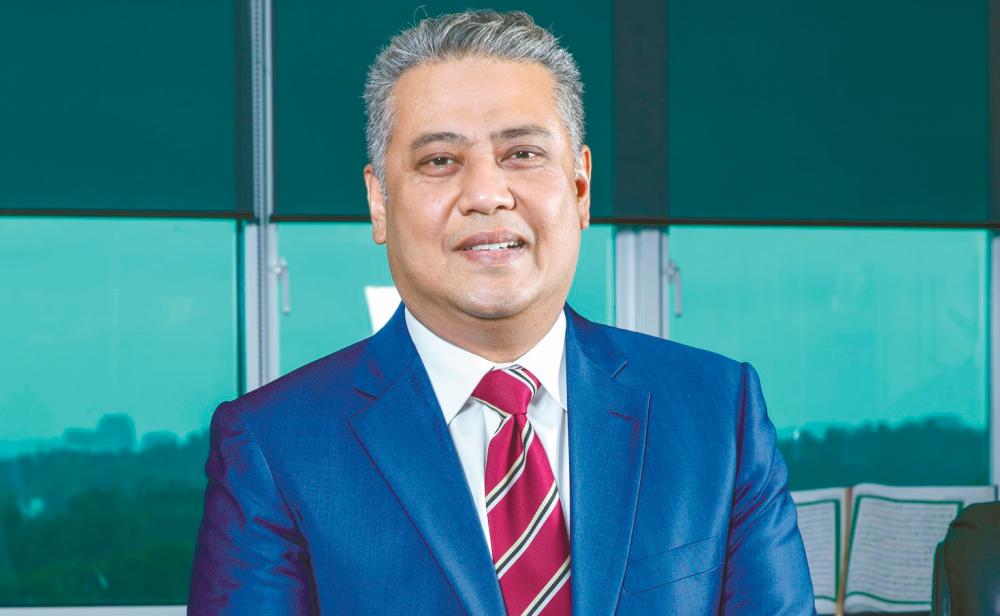 PETALING JAYA: Glomac Bhd expects the challenging conditions faced by the group and the construction industry at large to improve in the medium term as prices of construction inputs recover from the elevated levels driven by pent-up demand.

Its group managing director and CEO Datuk Seri Fateh Iskandar Mohamed Mansor (pix), better known as FD Iskandar, pointed out that the price of steel is currently up roughly 30% to RM3,500-RM3,800 per tonne from RM2,800-RM3,000 per tonne and similarly cement prices have also seen an increase of about 20%.

“Definitely, the pent-up demand should stabilise in the medium term, at least in the next three to six months. There is no excuse for it to continue to go up, unless there is a huge shortage all over the world, like for aluminium and copper,” he told a virtual press conference following the group’s AGM today.

FD Iskandar believes production will return to normal in the next three to six month translating into stability of prices, leading to improving prospects for the group, and the industry at large.

For FY2022, Glomac has RM282 million worth of new launches, lower than usual given that the market is not conducive for bigger launches and it does not want to carry unsold stock unnecessarily.

“The new launches comprise mainly landed residential phases within the midmarket and affordable segments that have continued to garner a solid response,” the managing director and CEO said.

With regard to sales, he hopes to achieve over RM282 million sold for the financial year on the back of the group’s current unsold stock and work in progress valued at RM100 million. FD Iskandar noted it had achieved just that in the preceding year with sales of RM235 million despite new launches of RM195 million.

For the near term, he believes the easing of economic restrictions would result in an improvement especially for construction activities to commence and for the group’s sales gallery to reopen.

Glomac remains optimistic over its long-term prospects despite the lingering effect of the Covid-19 pandemic on the property market. FD Iskandar pointed out the group is backed by its portfolio of prime development landbank, located mostly in the Klang Valley, with an estimated gross development value of RM8 billion.

“We believe our RM580 million unbilled sales will provide funding visibility, at least for the next two years, and we are focused on converting our sales of ongoing projects and RM282 million worth of new launches in the FY2022.”

The group highlighted that its balance sheet remains robust with a cash position of RM218.3 million, while its net gearing improved to 0.25 time against shareholders’ funds of RM1.2 billion.

At the AGM, the shareholders approved a final single-tier dividend of 1 sen per share proposed by the board, which translates to a dividend yield of 2.9%.