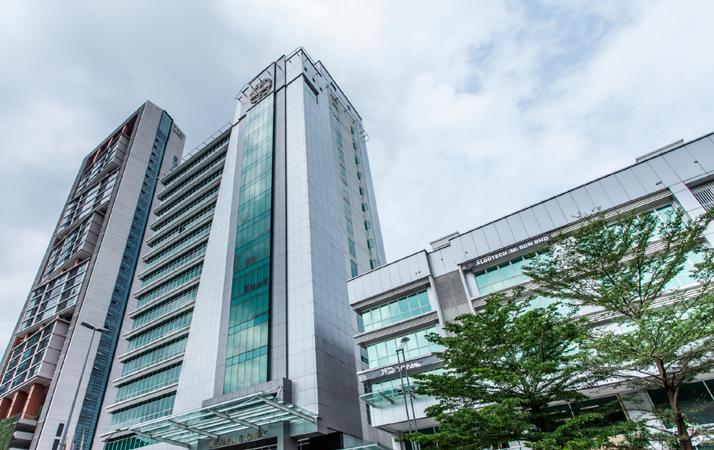 Revenue for the quarter also dropped to RM58.39 million, from RM80.95 million.

The group said as of April 30, its cash position increased to RM176.6 million whilst net gearing decreased to 0.28 times against shareholders’ funds of RM1.1 billion.

In respect of FY20, Glomac proposed a final single tier dividend of 1 sen per ordinary share

During the year, the group achieved new sales of RM385 million, an increase of 19% as compared to FY19, mainly driven by the success of 121 Residences serviced apartments and affordable landed residential phases at Saujana Perdana.

The strong sales performance during the year boosted unbilled sales to RM650 million as at April 30, a 37% increase from RM476 million in FY19.

For FY21, Glomac said its performance is expected to be sustained backed by unbilled sales of RM650 million and RM612 million new projects ready for launch.

As part of its effort to mitigate the impact from Covid-19, Glomac said it has s put in place more aggressive marketing strategies, especially in the digital sphere.

“Acknowledging the effectiveness of digital marketing especially amongst Glomac’s target audience, the group will push for a greater digital presence of the Glomac brand and develop it as one of the key marketing avenues going forward. We will also continue to look at further enhancing customer experience via various campaigns and offerings,” it said.

Over the longer term, the group aims to pace its new launches strategically, leveraging on a strong development portfolio with a potential estimated gross development value of RM8 billion that will sustain it for the coming years